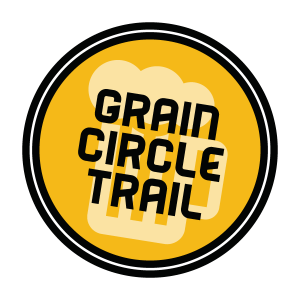 STEVENS POINT, Wis. — There’s something brewing in the center of Wisconsin. Beer lovers will find plenty of ales, stouts and lagers at the four breweries — Point, Central Waters, O’so and Kozy Yak — that make up the Grain Circle Trail in the Stevens Point area.

Fall is a perfect time to come to one (or all) of these breweries for tastings, tours and special events, said Sara Brish, executive director of the Stevens Point Area Convention & Visitors Bureau (SPACVB).

“If you love beer, you need to follow the Grain Circle Trail,” Brish said. “Nowhere else in Wisconsin can you find so many great beers and interesting brewery tours, all within a few minutes’ drive.”

Now, the SPACVB is giving fans an opportunity to win a unique trip to experience the Stevens Point Area’s breweries.

Through Nov. 30, fans can enter the Grain Circle Trail Giveaway via www.stevenspointarea.com or the SPACVB’s Facebook page, www.facebook.com/StevensPointArea.

One winner will receive a trip for four to the Stevens Point area, including lodging at Hampton Inn-Plover, $150 for transportation to and from the breweries via Courtesy Cab, and VIP experiences at each of the four breweries. Winners also will receive a welcome basket filled with brewery merchandise and a gift certificate to Mikey’s Bar and Grill in Plover, which features 39 beers on tap.

“This prize package is a dream for any beer lover, and it will give the lucky winners a chance to taste and see the array of things to see and do in the Stevens Point area,” Brish said.