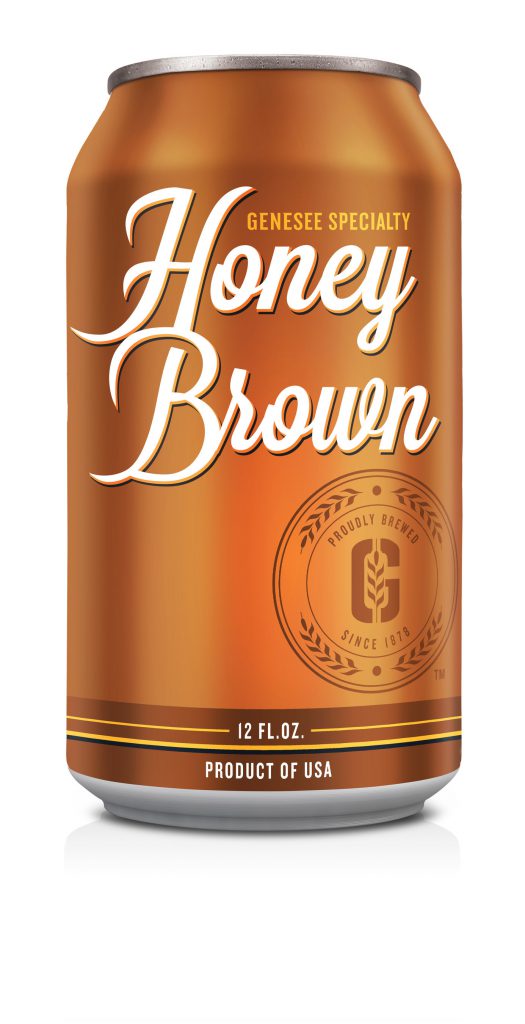 ROCHESTER, N.Y. — Are you sick of pumpkin beers crowding the shelves but not yet ready to commit to Christmas stouts? Introducing an old friend with a new look – Genesee’s Honey Brown Lager, a lighter option perfect for fall.

Introducing an old friend with a new look – Genesee’s Honey Brown Lager, a lighter option perfect for fall.First introduced in 1994, The Original Honey Brown lager, known for its subtle, sweet taste, became an overnight success in the late 90s. Now more than a quarter century later, the Genesee Brewery will relaunch the iconic beer, this time under its brewery label: Genesee Specialty.

“We love this time of year and all the fun fall festivities, but we’re tired of pumpkin everything, so we’re offering a new option: Honey Brown,” said Inga Grote-Ebbs, Genesee brand director. “Made with a hint of pure Manitoba White Clover honey, Honey Brown has a unique and refreshing taste profile perfect for this season and year-round sipping.”

A World Beer Cup award winner, Honey Brown Lager is brewed with pure clover honey with no preservative or artificial flavors and has 4.5 percent alcohol-by-volume. It has a golden color and a distinct, subtle sweetness, making it the perfect addition to your apple picking adventures and game day celebrations.

Honey Brown is available now in a variety of packaging options.

About the Genesee Brewery

Established in 1878, the Genesee Brewery, New York state’s oldest brewery, makes the classic Genesee Value line of beers, Genesee Specialty and Seagram’s Escapes. The Genesee Brewery also manufactures beer and other alcoholic and non-alcoholic beverages under contracts on behalf of other companies.