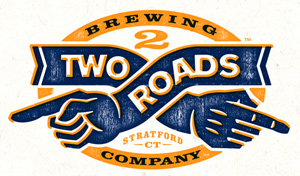 The founder of a new brewing project launching in Stratford, CT is hoping to cash in on the craft beer boom by offering capacity to contract brewers looking to grow their brands.

Two Roads Brewing is the brainchild of former Pabst Brewing CMO Brad Hittle. And barring any major delays, Hittle is hoping the brewery can begin operations as early as next September.

“We have an awesome, iconic New England brick manufacturing building that we will take ownership of before February,” Hittle said. “It sits on 6.6 acres and there is plenty of room for a tasting room, parking lot and even expansion.”

And it looks like Hittle is getting in on the craft beer action at the right time. Recent SIG data puts the craft segment up 13.8 percent in volume growth and 17.7 percent in dollar growth for the 52 week period ending November 27th.

Chris Lohring, the founder of Notch Brewing, a contract-brewing operation based in nearby Massachusetts agrees.

“Right there now, there is an absolute need for breweries offering space to brands like myself,” he said. “The demand for craft beer is outpacing the capacity available for a lot of brewers right now — contract or otherwise.”

“A tiny startup has a high capital expense and low volume,” he said. “I wanted to build a larger brewhouse and invite people to have their beer made here while at the same time launching my own proprietary brand.” 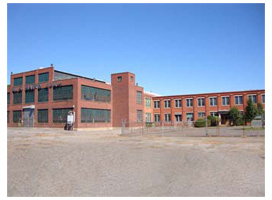 The site of Two Roads Brewing

Two Roads Brewing will install a 100 barrel brewhouse with the potential to churn out between 150,000 and 200,000 barrels annually depending upon fermentation capacity.

And while some members of the craft beer community have expressed concern, given Hittle’s past experience with Pabst, Hittle said he is committed to upholding the authenticity craft beer brands have worked so hard to create.

“We don’t intend to cheapen the craft category with lower price options,” he said. “I ‘get’ the craft business and I have been in beer a long time. Right now, the ‘yellow beer’ route is a bad one to go down.”

Hittle is currently waiting for the acquisition of the space in Stratford to be finalized before submitting paperwork to the TTB.