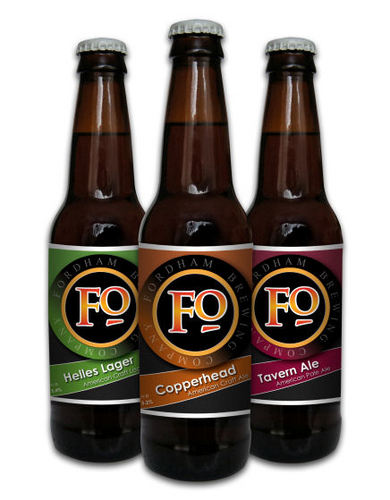 DOVER, Del. — One year after beginning to export their brews across the Atlantic to England, Fordham beers have found their way into Whole Foods Markets in London.

Imported by Heathwick, LTD, American craft beers Helles Lager, Copperhead Ale, and Tavern Ale entered London to accolades, being sold in many local bars. It was only a matter of time until the ales and lagers entered grocery stores and this partnership with Whole Foods will allow more people than ever access to the handcrafted beverages.

President and CEO of Fordham & Dominion Brewing, Jim Lutz, stated, “We are pleased to have Whole Foods carry our beers. We both put a lot of emphasis on the quality and uniqueness of what we offer. This relationship is a great fit for both companies.”