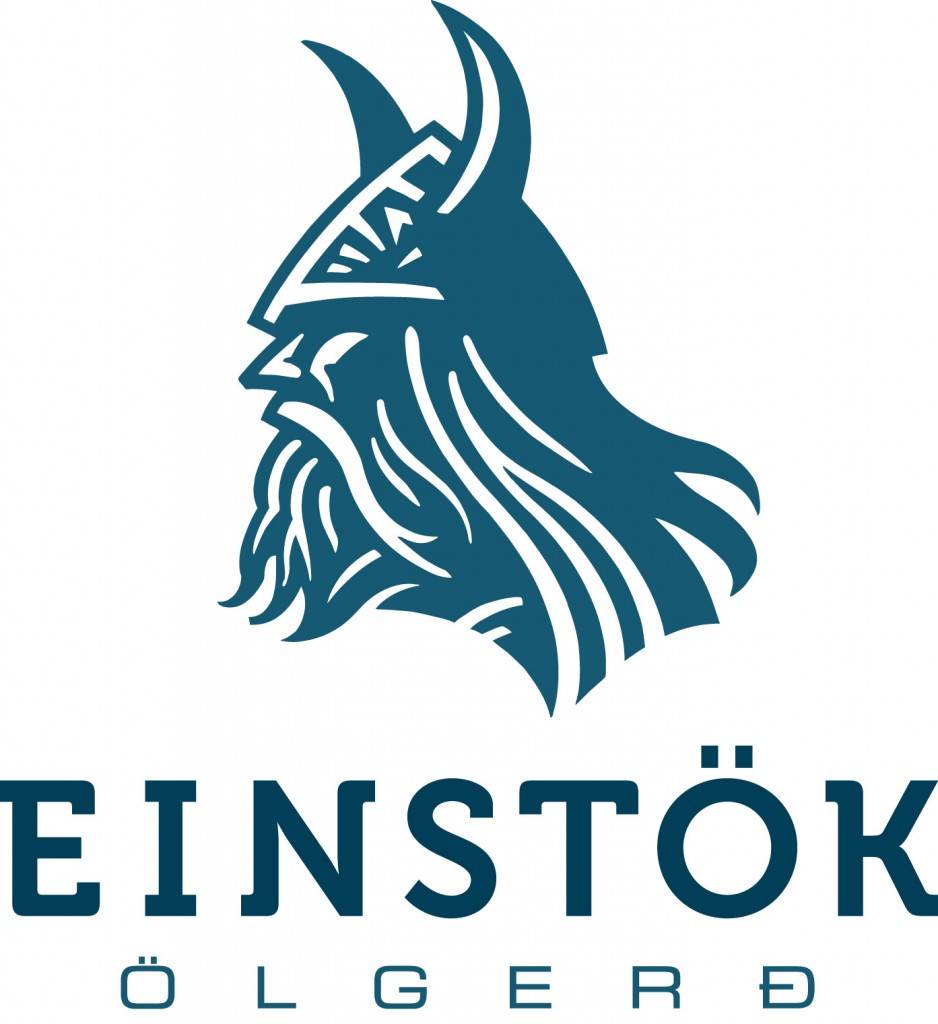 AKUREYRI, Iceland — Brewed with the purest water on earth, three craft beers from Einst├Âk Beer Company beat out brewers from all over the world to win medals at the 2013 Los Angeles International Commercial Beer Competition, including two Gold and one Silver Medal.

In this competition, more than 600 entries were judged by a 70-member panel including BJCP certified judges, brew masters and beer industry officials. According to the competition web site (www.labeercomp.com), “judges use a blind-tasting method to award medals to the best beers from around the world, maintaining the highest standards of integrity and professionalism.”

“From day one, we have focused on putting the best possible quality and flavor into the bottle,” said Jack Sichterman, who, along with David Altshuler, founded Einst├Âk in 2010. “Our brand and packaging have always received a lot of recognition, but this means more to us than any of those accolades. Our beer is fantastic.”

Along with the White Ale, Doppelbock and Toasted Porter, the Einst├Âk craft beer portfolio also includes an Icelandic Pale Ale, which British GQ Magazine included as the only beer on their 2013 list of the “100 Best Things in the World Right Now!”

“The quality of our beer is the cornerstone of our strategy to expand internationally,” said Altshuler. “We are in the process of identifying distributors and partners that have the same focus on quality as we do. With new breweries opening every day, we need to differentiate with the best beer, the best brand and the best packaging possible.”

The Einst├Âk Brewery is located just 60 miles south of the Arctic Circle in the fishing port of Akureyri, Iceland. There, water flows from rain and prehistoric glaciers down the Hl├¡darfjall Mountain and through lava fields, delivering the purest water on earth and the perfect foundation for brewing deliciously refreshing craft ales.