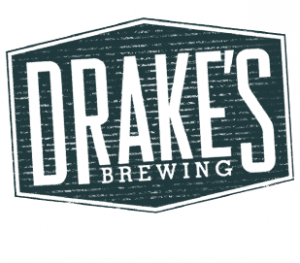 San Leandro, CA — Drake’s Brewing Co. is happy to announce that as of April 5 we will be releasing a new, year-round IPA called 7×70 IPA (“Seven by Seventy” IPA) starting on draft only and eventually heading to store shelves near you later this year.

Back in September, Drake’s started experimenting with new IPAs- all a bit leaner, hoppier and more in line with a modern, pale, unapologetically hoppy West Coast Style IPA than our classic, balanced, original IPA. After six EXP-IPA batches, the result, 7×70 IPA is a beer we are proud to produce year-round for West Coast hop lovers.

7×70 IPA clocks in at 7% ABV and 70 IBUs (hence the name) and starts with a citric burst from the Amarillo, El Dorado, and Citra hops in the boil. A lean malt bill lets the hops really shine through with only 2-row and a touch of lightly toasted pale malt. A substantial dry hop features a boost of tropical citrus from newly developed hop Calypso, as well as a slap of pine from Simcoe. Expect this beer first at the Bistro IPA Festival in Hayward this Saturday, April 5th, where people can meet Drake’s brewers and try it themselves. Also, that day 7×70 IPA will appear alongside one or more of its preceding batches of EXP-IPAs on tap at Drake’s Barrel House. From there, the beer will make its way out to all our thirsty Drake’s fans throughout CA in the following weeks. For the fans of our original Drake’s IPA, don’t worry. It will continue to be available year-round on draft and in bottles as well. Whichever hoppy beer you choose from us, as always we hope you enjoy, and drink fresh. Cheers.