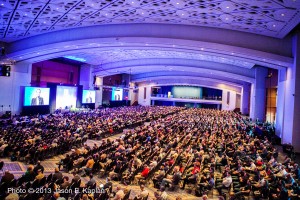 Highlights from the 2013 conference include:

Three members of the brewing community were recognized and awarded for their dedication and service during the opening session.

Other notable takeaways from this year’s CBC include: