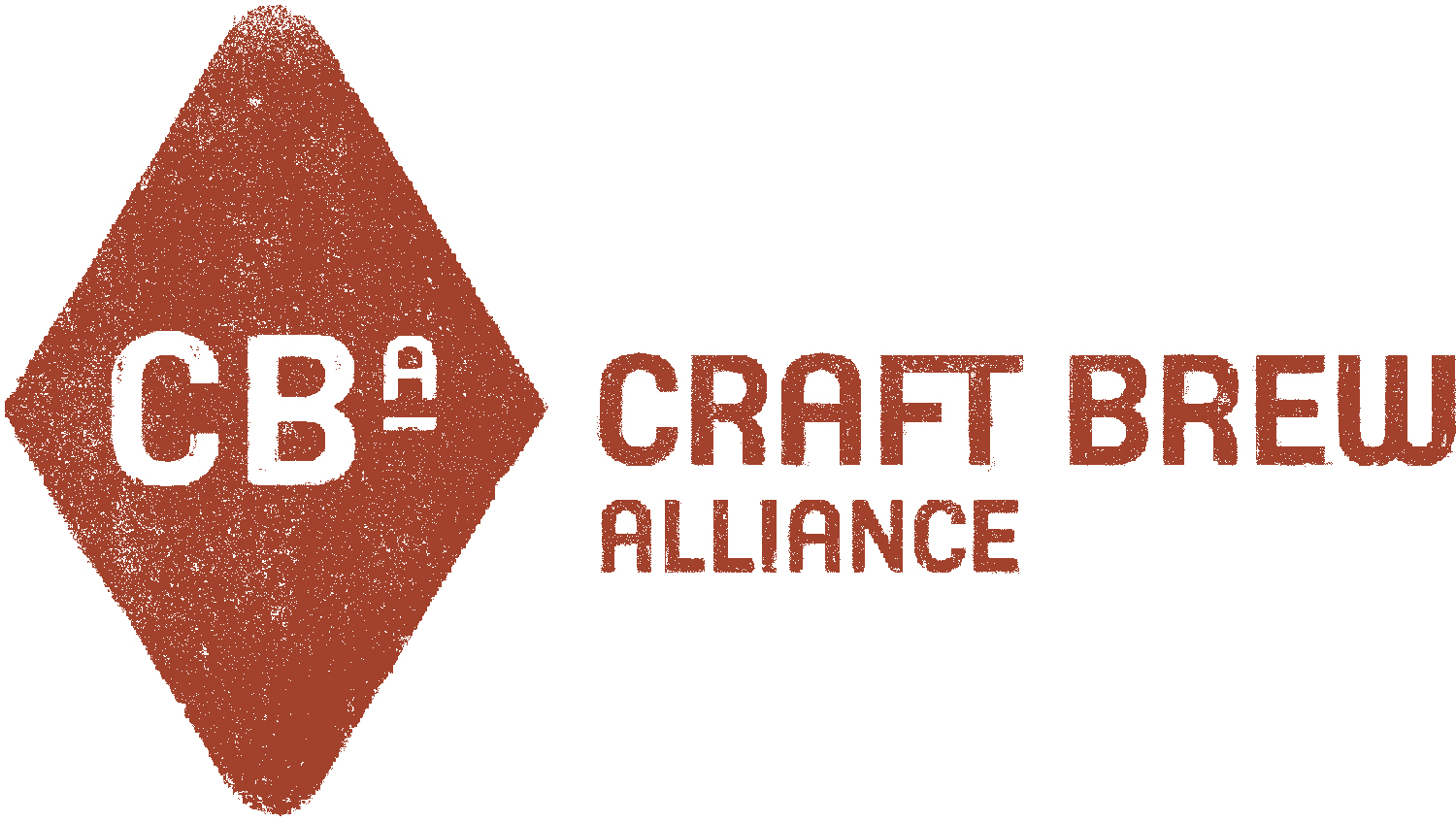 Let’s start with the highlights: Total CBA depletion volumes grew 6 percent compared to the third quarter in 2013. Year-to-date depletion totals are now up 8 percent, while year-to-date net sales are up 13 percent, the company said.

But despite shipment gains, gross margins declined 200 basis points, to 28.1 percent, compared to the third quarter of 2013. CBA attributed those declines to the startup costs associated with the launch of contract brewing operations at Blues City Brewing in Memphis, which CBA chief Andy Thomas described as a “big deal” during the call.

Despite the third quarter declines, however, gross margin rates — which had been a point of frustration for CBA in years past — were still up 80 basis points through the first nine months of the year.

So what did Thomas have to say about it all?

“Our team believes that we are likely to look back at Q-3 2014 as a pivotal milestone on our journey,” he said.

That journey, one that will no doubt include a heavy reliance on the production capabilities at Blues City Brewing, will not come without its own set of challenges.

Calling Blues City a “bridge to the future,” Thomas said it “begins to highlight the possibilities for future improvements and supply chain network design, as it enables us to rethink the manner in which we handle all aspects of our supply chain.” 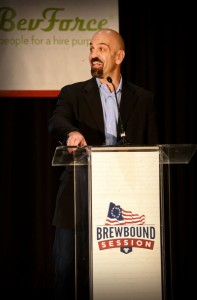 That future, however, will include intensified pressures from brewers, both large and small, at bars and restaurants.

“The on-premise channel continues to be extremely competitive,” said Ken Kunze, the company’s chief marketing officer. “The competitive situation is driven by the proliferation of local craft brands — many of which are only available in draft format — and by very aggressive pricing activity by the majors, specifically ABI, aggressively pricing draft to defend its presence in the on-premise. While we want to be competitive in the on-premise channel, we do not want to chase volume in a rapidly changing and deteriorating channel dynamic.”

“I think there’s a metamorphosis happening in on-premise,” he said. “We are seeing pretty aggressive pricing as you start to see more and more of those handles moving away from the majors and moving to craft. Another dynamic, especially in craft-centric and very well-developed craft markets, we’re seeing is increased rotation of tap handles.”

So instead of trying to fight for low-volume tap handles at craft-savvy rotator bars, CBA will look to strengthen its relationships with larger accounts like Buffalo Wild Wings and other chains.

“We feel really good about how we’re competing in that rotating space,” Thomas continued. “But we’re unabashedly and unapologetically picking our battles. Because it’s important to be there and it’s important to stay vibrant, but it’s also important to not let the tail wag the dog and start chasing unprofitable volume for all the wrong reasons.”

Editor’s note: Additional details from the call, including more on the company’s brewing operations in Memphis, will follow next week.