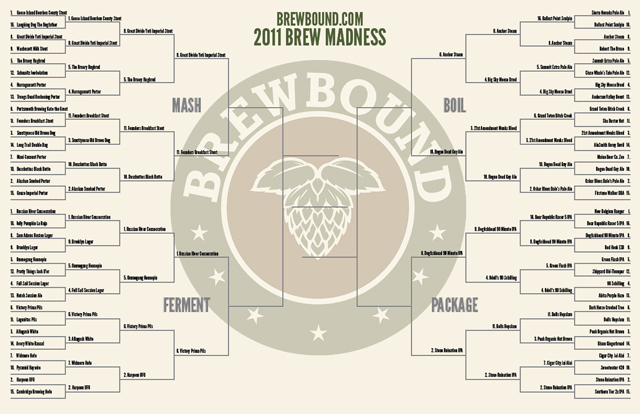 Notable wins came from Dogfish Head and Stone Brewing Company. The 90 Minute IPA will square off against the Ruination IPA in the Elite Eight, in what is sure to be an epic fight to the finish. Fans can vote until Wednesday at Midnight using the link below.

Elite Eight match-ups are as follows: 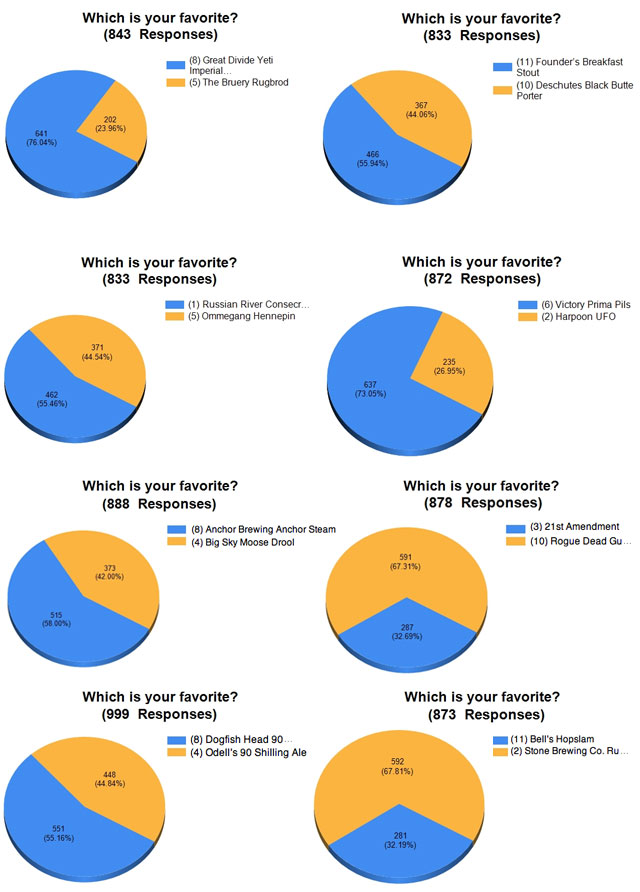