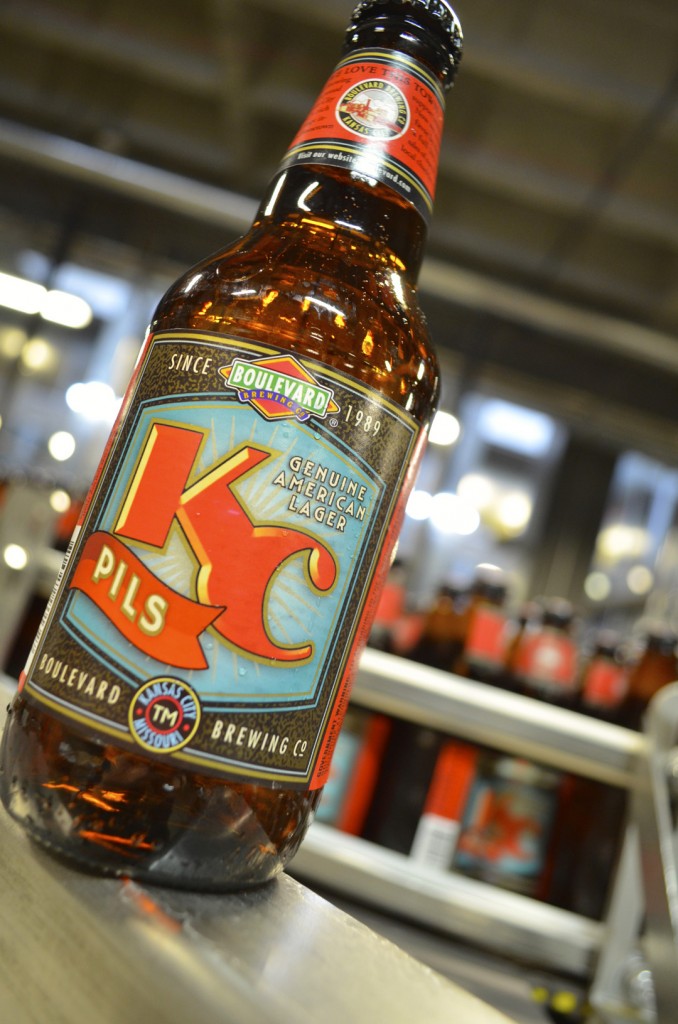 KANSAS CITY, Mo. — Boulevard Brewing Company has long been known as “Kansas City’s Beer,” sharing a bond with its hometown that runs deeper than the mighty Missouri. This devotion played a key role in the brewer’s recent decision to rebrand Boulevard Pilsner, one of its more popular offerings, to KC Pils, an all-malt lager brewed to echo and honor KC’s rich brewing tradition.

In the weeks ahead, consumers can expect to see the bold new KC Pils packaging on retail shelves, and a redesigned tap handle in bars and restaurants. The changes bring the beer back into Boulevard’s family of core brands, with the brewery’s familiar bottle and trademark packaging allowing for easier consumer identification.

Along with the image makeover, the company announced that it will donate to area charities a full 10 percent of sales of KC Pils in Greater Kansas City.

“From the beginning, we’ve worked hard to give back to the community,” said Jeremy Ragonese, Director of Marketing for Boulevard. “The 10% for KC program takes these efforts to a new level, and allows us — in an even more direct and meaningful way — to express our appreciation to the people who support us and the organizations that make this city a better place to live.”

At the beginning of each calendar quarter, three charities will be selected from a pool nominated by the public. The organizations will have several weeks to help spread the word about their selection before a ten-day online public voting period determines the results. The top vote getter will receive 60% of available funds, while the two runners up will each collect 20%. The process will repeat itself every three months, meaning that 12 worthy organizations will receive funding each year.

Boulevard Brewing Company has grown to become one of the largest specialty brewers in the Midwest, dedicated to the craft of producing fresh, flavorful beers using traditional ingredients and the best of both old and new brewing techniques. Boulevard beers are distributed in 25 states and in the District of Columbia.