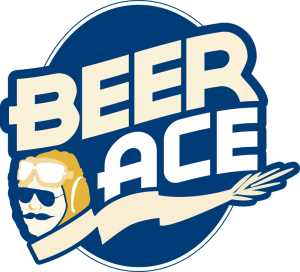 YORK, PA — On Monday, October 27, Nate Fochtman, Ace Distributing, will be honored as one of Central Penn Business Journal’s 2014 Forty Under 40 award recipient for his commitment to business growth, professional excellence and community service. There will be an evening reception and awards program at Hilton Harrisburg from 6:00 to 9:00 p.m., which marks the program’s 20th anniversary this year.

Nate Fochtman is currently the Vice President Craft & Specialty at Ace Distributing. “I am truly honored to receive this award, and to be working with such amazing people at Ace Distributing who passionately believe in building our community.”

Following the event, Nate Fochtman and the other award recipients will be featured in a special publication distributed in the October 31 edition of the Central Penn Business Journal. The list of winners will also appear in the 2015 Book of Lists publication.

For more information about the Forty Under 40 awards program, the complete list of the honorees and/or to register to attend the awards reception, visit www.CPBJ.com/events.