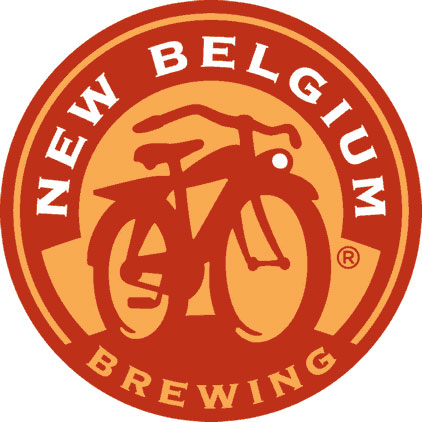 Ft. Collins, CO – New Belgium Brewing, maker of Fat Tire Amber Ale, is seeking submissions for its second annual Clips of Faith beer and film tour (www.clipsoffaith.com).  Clips of Faith is an 18-city tour that travels the country pouring beers from its hard-to-find Lips of Faith series while featuring amateur films and raising money for local non-profits.  Last year, the tour raised more than $31,000 for non-profit organizations, which included many groups that support bicycling – a New Belgium passion.

“Clips of Faith is all about giving back to the communities that support us year-round while showcasing the creativity of our brewers and filmmaking friends,” said Christie Catania, Clips of Faith Manager at Large.  “Since Lips of Faith beers aren’t sold in every New Belgium market, this tour allows people to taste some of our more esoteric offerings.”

Last year, New Belgium received more than 80 film submissions, which was narrowed to the top 20 selections for the tour.  The top three filmmakers received a trip to New Belgium’s Mothership for a screening of their film.  This year, the top three filmmakers will receive a trip to New Belgium to screen their films as well as a contour HD helmet camera. Three runners-up will receive a Flip HD camera.

To submit a film, visit www.clipsoffaith.com and upload your film by May 1. The guidelines include:

In 2010, some of the selected storylines included kayaking buddies navigating grizzlies, whales on a paddling trip from Alaska to Seattle and an absurdist spaghetti western about a flat tire (and some beer).  Films included comedy shorts, environmental short documentaries and tales about the beloved bike.  To see some of the films that were on the inaugural tour, visit www.clipsoffaith.com.

The 2011 tour schedule is still being finalized, but it will kick off in St. Louis on May 19.  For the latest information on Clips of Faith, go to www.clipsoffaith.com and for more information on New Belgium Brewing, visit www.newbelgium.com.