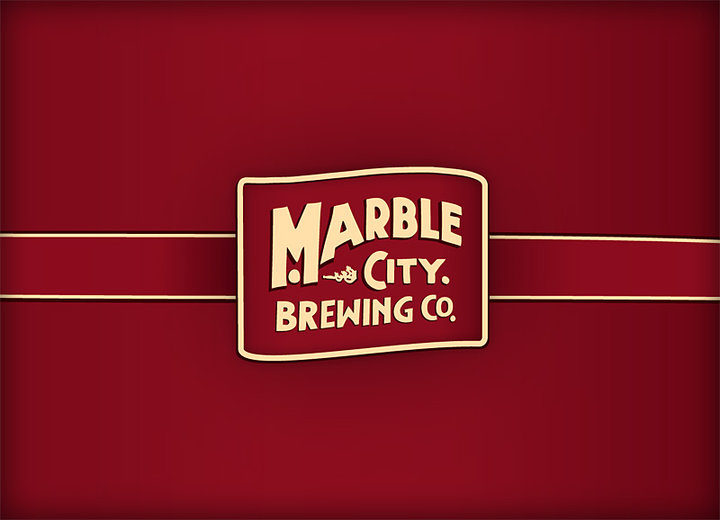 KNOXVILLE, TN – It’s certainly not the first lawsuit to hit the craft beer industry, but it is the newest.

Welcome to Marble City, or Knoxville if you will.

When Adam Palmer and his cousin Jonathan Borsodi were looking at establishing a brewery in Knoxville, Marble City seemed like a no-brainer. As with any business venture, the two cousins did plenty of research on potential conflicts with the naming procedure.

“We knew that Marble Brewery was out there, we did our homework,” said Palmer. “Because of the way they did their trademark through restaurant and brewery services, because it was in Albuquerque, and because we saw a list of over 30 breweries with similar names we settled on Marble City Brewing Co.” 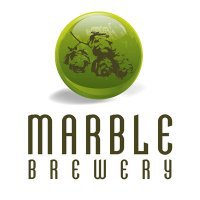 The cousins then gained approval to resurrect a logo from a fellow by the name of David Lay, the great-grandson to Jim Lay who owned a pre-prohibition Saloon by the same name. Marble City Brewing Co. was off and running.

They filed for an LLC in April of 2010 and in October the phone rang. It was Jeffery Jinnett, the Owner of Marble Brewery.

Jinnett, who owns the federal trademark on the name 'Marble' with respect to beer and breweries, had contacted Marble City after hearing from friends that a new brewery with the name 'Marble' had popped up in his hometown of Knoxville.

"I gave them a call to let them know I had a trademark on the Marble name," said Jinnett.

Jinnett is required by law to defend his federal trademark or he risks losing it all together.

“I have got my life savings in the business, I have aspirations to be distributed nationally," he said. "If I don’t protect my name, and if I sit back and let other people open businesses with the same name, selling the same product, it’s going to be a bad deal."

According to Palmer, Jinnett was going to discuss the naming issue with his board members and get back to the Marble City. When Palmer did not hear back from Jinnett, he began securing the licenses and approvals to start making beer.

In November, Marble Brewery had filed an official lawsuit stating that “Marble City’s “acts of federal and common law trademark infringement are committed with the intent to cause confusion and mistake, and to deceive the public.”

Marble City Brewing Co., was denied a federal trademark for the name and has since sent various settlement offers to Marble Brewing.

In what could be perceived as a counter-attack, Marble Brewing recently entered the Knoxville market after being distributed only in New Mexico and Arizona. Jinnett defended himself:

"I have friends that own multiple restaurants in Knoxville and that is how I first heard about Marble City," Jinnett said. "I had been talking to a distributor there for a long time actually."

As a result, Marble City Brewing Co. has safeguarded itself from potential damage claims by not allowing any of their beer to hit the marketplace.

Palmer had planned to release two beers, a Raspberry Wheat and a Red Ale for St. Patrick’s Day, but will now wait to avoid any further complications.

“Potentially if it keeps going much further, we will have to dump the beer, as it won’t be as fresh,” said Palmer.

Jinett is hoping things can be resolved quickly and even admits that he likes the name "Marble City Brewing Co."

"I like the name, I just don't know why they are doing this," he said. "I love the camaraderie in this business and just hope this can be resolved soon."

This isn’t the first time a craft brewery has been sued. In September of last year, Port Brewing sued Moylan’s for trademark infringement over the use of a Celtic cross on tap handles. In 2009, Rock Art Brewery was sued by Monster Energy drinks over the name for the beer “Vermonster,” which was made in honor the brewery’s tenth year in business.