The Roots, who have been lauded by Rolling Stone Magazine as one of the “Twenty Greatest Live Acts in the World," will be headlining Saturday night, March 10th, and multiple 2018 Grammy® Award nominee Father John Misty will close out the festival on Sunday,

“In celebration of growth and continued partnership, we are proud to re-introduce our GMF Pilsner. This traditional Pilsner is crisp and refreshing, making it the perfect complement to the sights and sounds of 2018 Gasparilla Music Festival. Beer enthusiasts can expect a clean, minerally nose with notes of fresh cut grass preludes a crisp, refreshing palate with light breadiness from Bohemian Pils malt and a spicy bitterness that's at once complex and satisfying.” 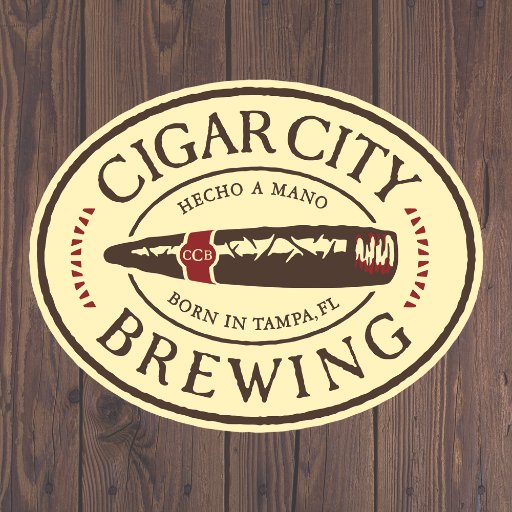