Survivors Double IPA is proud to honor Free To Breathe, a nonprofit organization whose mission is to double lung cancer survival by 2022. The idea for this beer came about from DB family member & HR maven Julianne Gunst. Julianne’s uncle was a 30+ year employee at Anheuser-Busch who sadly lost his life to lung cancer in 2009, and her family has been advocating for increased awareness ever since.

Prior to the release at Basecamp Brewpub & Meadows, please join us for a breathing-focused yoga session on the Basecamp stage and surrounding meadow. Yoga participants will be entered in a drawing for a chance to win a DB yoga mat and swag. 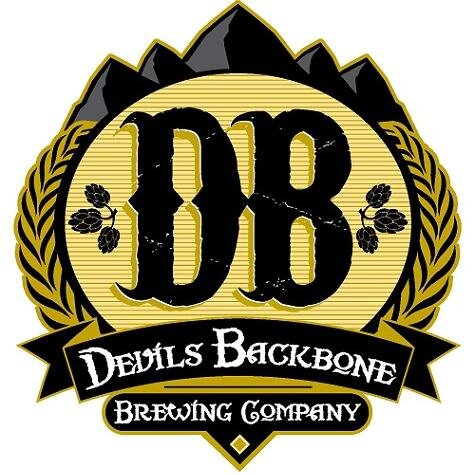