Join Crooked Stave as we release another round of cans August 3rd!

Join us as we release another round of cans. Previously only available on draught, we are adding Von Pilsner, IPA, and Trellis Buster to our lineup! 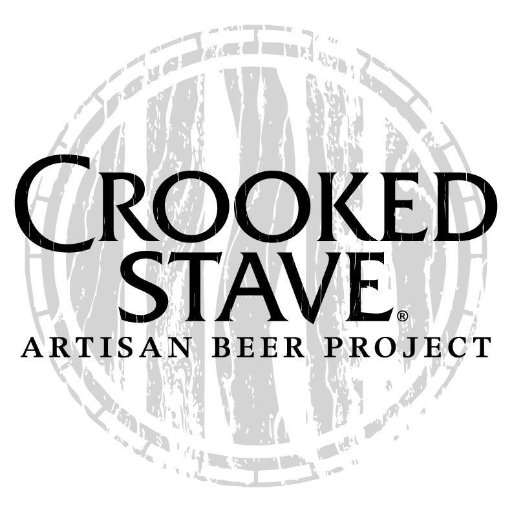 Ticket Price/Policy:
Join us August 3rd for the release of our Von Pilsner, Crooked Stave IPA and Trellis Buster Double IPA at 5 pm at our taproom on Brighton Blvd. These three beers will be released in cans!