On this week’s Brewbound Frontlines, David and Carmen Favela, the co-owners of San Diego-based Border X Brewing, discuss their collaboration with the Mujeres Brew Club on a new taproom project aimed at empowering female brewers. Heavy Seas Beer CEO Dan Kopman also joins the panel to look at the state of the industry nearly four months into the COVID-19 crisis. Carmen Favela and Esthela Davila started Mujeres Brew Club as a way to bring together Latina women interested in craft beer for a monthly discussion and educational session. The club and Border X will open the Mujeres Brew House, a taproom that will pour beers developed by the club’s members and collaboration beers developed by Border X. The Favelas share how projects such as the Mujeres Brew House can make craft beer more accessible for groups underrepresented in an industry made up of primarily white men. Kopman, who joined Heavy Seas as CEO in 2017 and sits on the Beer Institute’s board of directors, discusses how the COVID-19 pandemic has affected his brewery and shares insights gleaned from his career in the beer industry. Before joining Heavy Seas, Kopman co-founded Saint Louis, Missouri-based Schlafly Beer and served as a member of the Brewers Association’s board of directors. We discuss how craft brewers can weather the current storm, the role of trade associations in these turbulent times and much more. Brewbound Frontlines is live on Thursdays at 3 p.m. EST on Brewbound.com. Viewers are encouraged to submit questions for our panelists via text at (617) 336-8560. 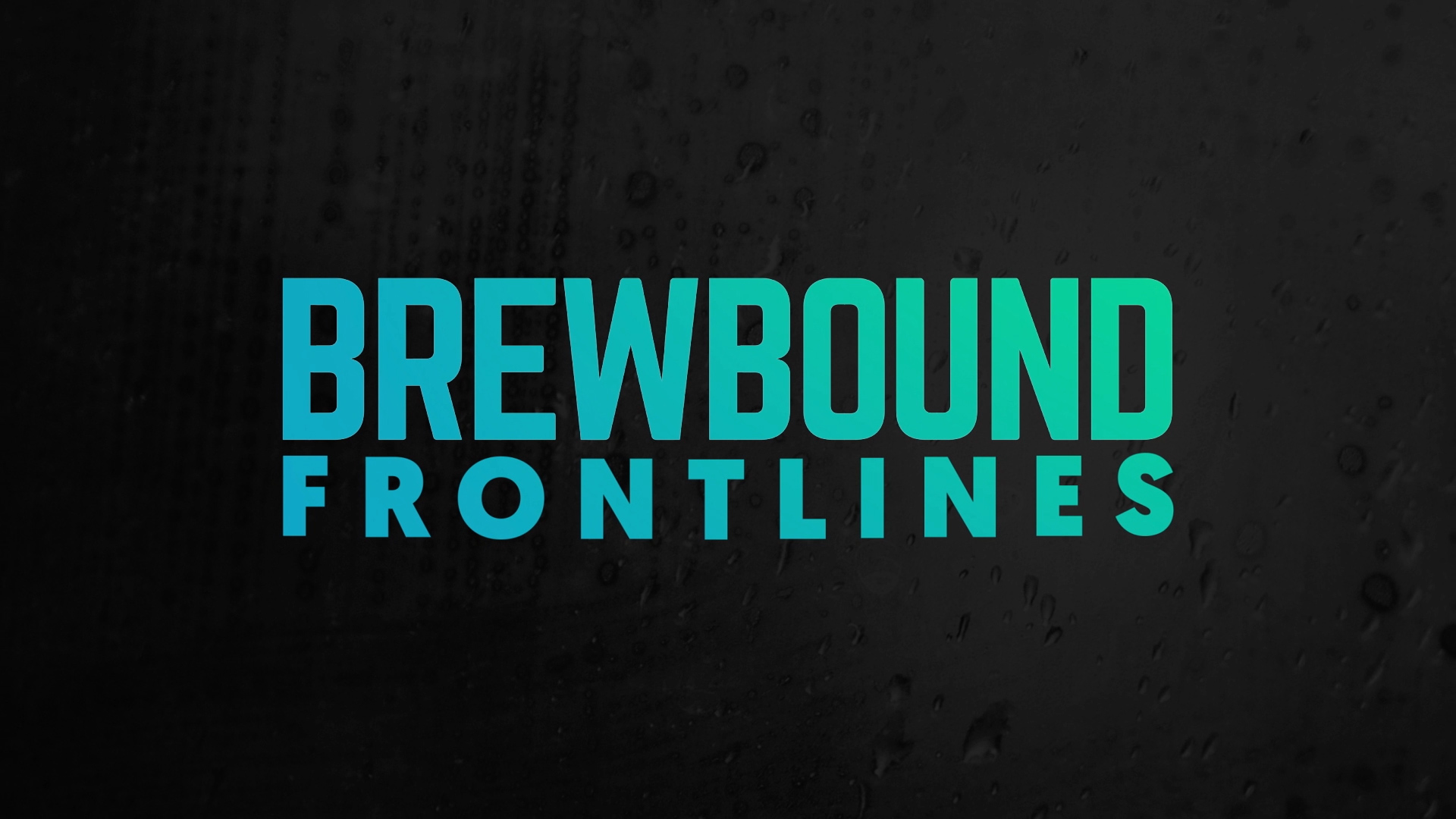 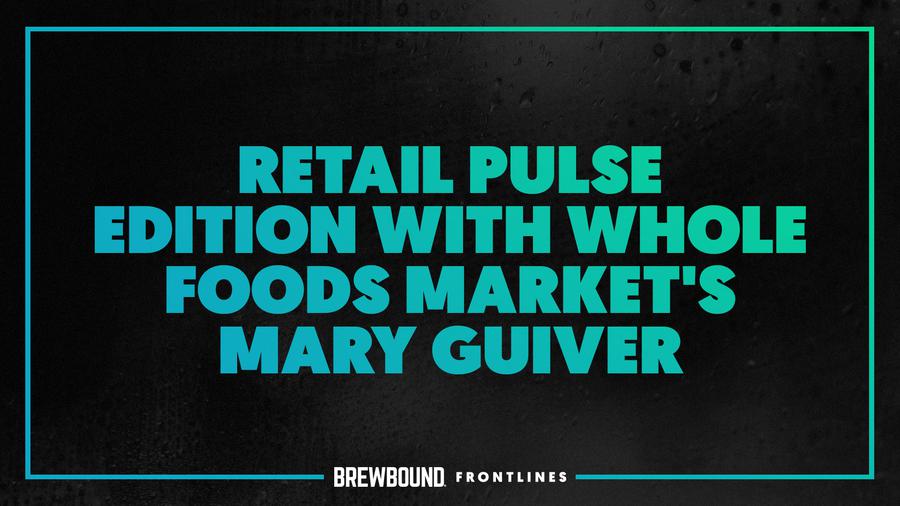 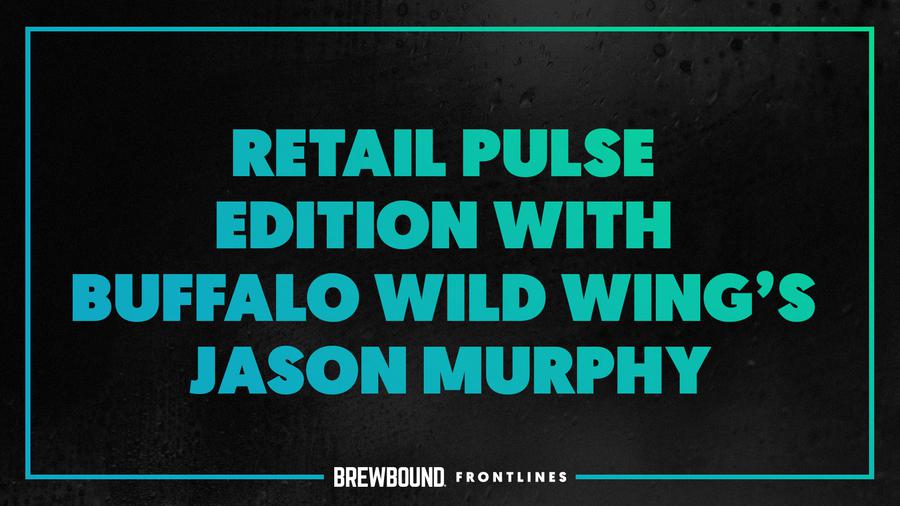 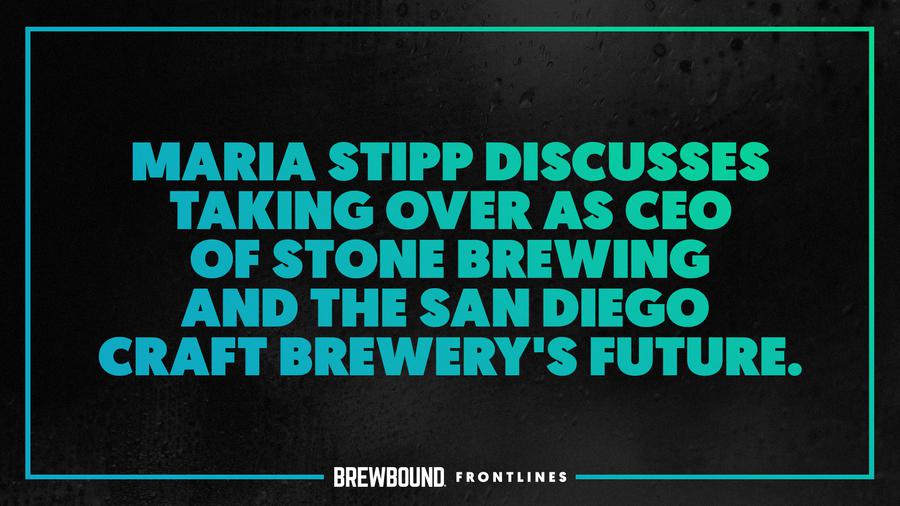 Feb 18, 2021 at 1:18 PM
Five months after taking over as CEO of Stone Brewing, Maria Stipp discusses the path forward for the top 10 craft brewery. 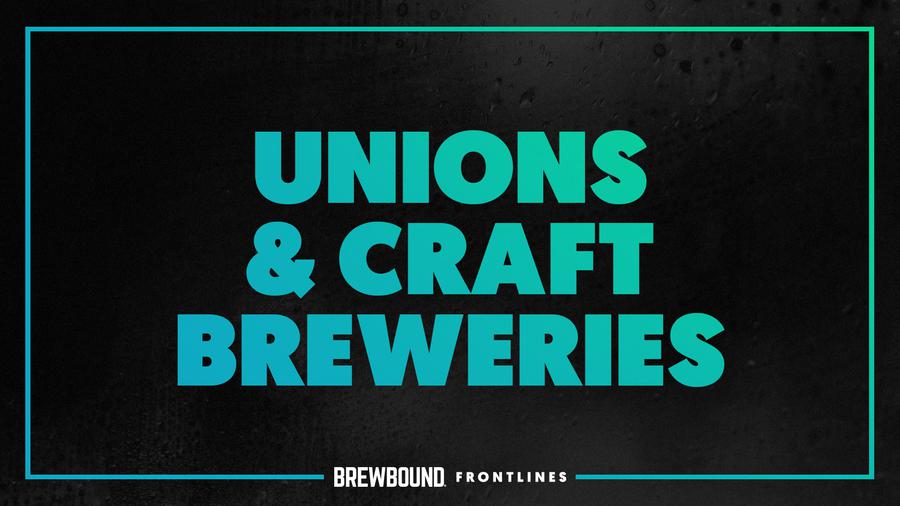 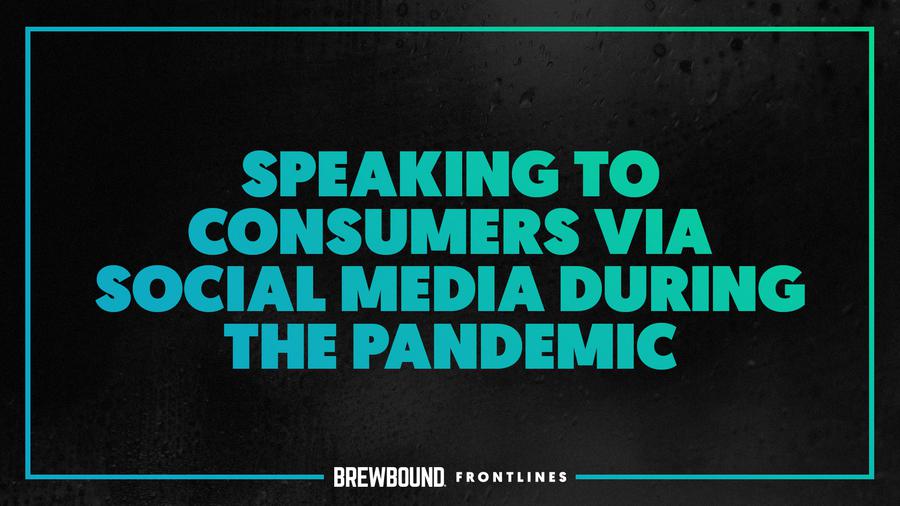 Brewbound Frontlines: Speaking to Consumers via Social Media During the Pandemic

Oct 15, 2020 at 5:52 PM
An expert panel of marketers will discuss how they have changed the way breweries communicate with consumers during the COVID-19 pandemic.