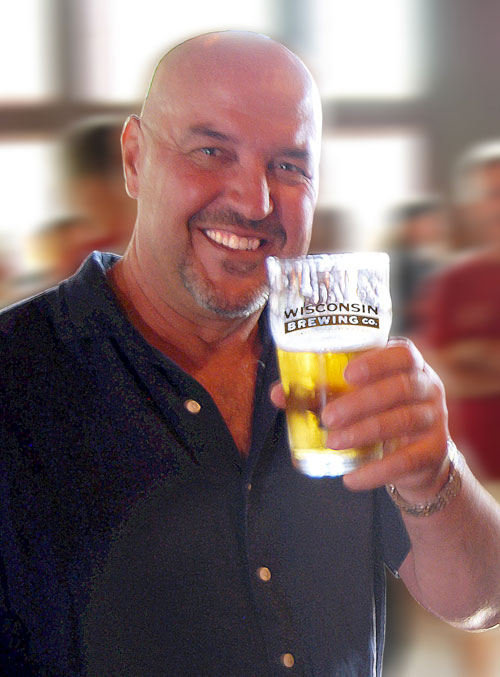 Carl Nolen, the co-founder and CEO of soon-to-launch Wisconsin Brewing is blunt when discussing his company’s finances.

“If you are undercapitalized out of the gate, you are probably going to be screwed,” he said.

That’s why Carl and his brother Mark Nolen raised $8 million in what they call ‘debt-free capital’ from 58 private investors to help build Wisconsin Brewing Co. Nolen said that a developer spent $3 million to build the facility that Wisconsin Brewing is now leasing. The company hopes to purchase the building at a later date.

$5 million of Wisconsin Brewing’s starting capital was invested into equipment and operational infrastructure. The remaining $3 million is being deployed as working capital for operations, Nolen said.

But Carl Nolen’s original business plan was different — he had wanted to raise funds to take over Capital Brewery, where he’d served as the president and CEO for seven years until July, 2011. When the bid was rejected, Nolen set out to open a brewing operation of his own, believing the state lacks competition.

“In states that sell a lot of craft beer, there are always two or three significant players,” he said. “The only person in Wisconsin that has significantly ramped up capacity is New Glarus. If Wisconsin is to emerge as a powerhouse state of craft brewing, there needs to be a significant number two player. We think that slot is wide open and we intend to shoot for it.”

Carl Nolen said the company will look to brew more than 14,000 barrels in its first 12 months and the brewing facility is currently set up to handle about 35,000 barrels of production before an expansion is needed.

“We have already contracted for more tanks and will bring the facility to 35,000 barrels by next May,” he said. 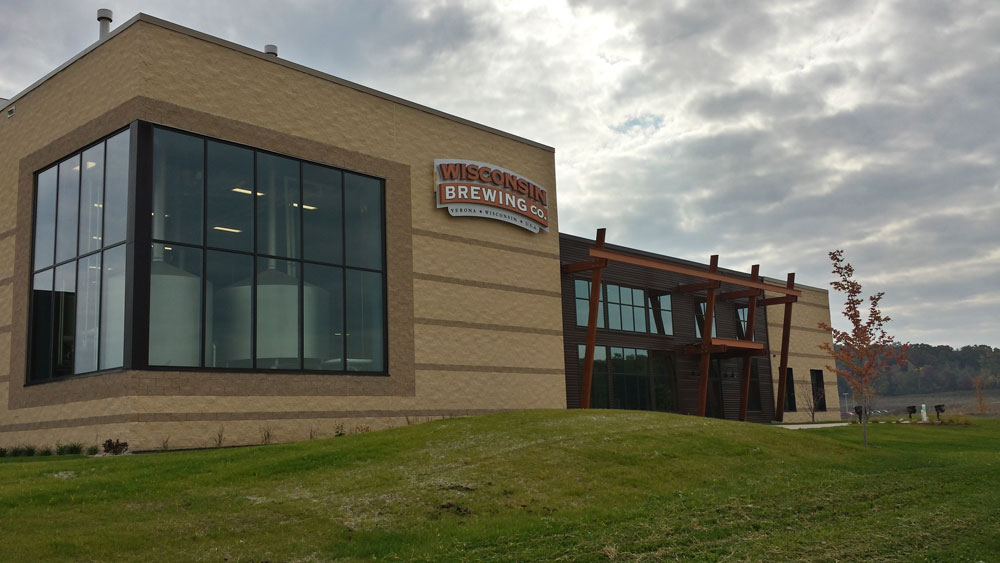 Carl Nolen said he hopes to eventually scale the entire operation to 300,000 barrels. But that will depend on the success of the brand in the marketplace. To help get his products to retailers in Wisconsin, Nolen inked agreements with two wholesalers — Wisconsin Distributors and Beer Capitol Distributing.

Wisconsin Brewing Co. will be Wisconsin Distributors’ first in-state craft brand. The wholesaler placed its initial order for 20,000 case-equivalents, about 40 percent of which will be draft.

“We have a chance, right out of the gate, to be a lead in-state craft brand,” he said.

“We engineered four brands on their brewing systems and sampled them between March and July,” he said. “We sold 10,000 pints and received 6,000 comment cards, so we had a lot of feedback.”

He said distribution will initially be limited to Wisconsin but could expand to Minnesota and Northern Illinois in the future.