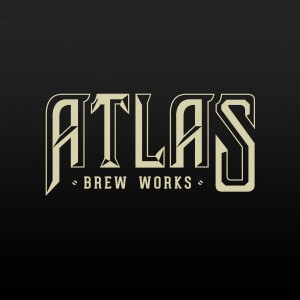 Washington, DC — Atlas Brew Works, the District’s newest production craft brewery, today announced the dates its fresh, local craft beers will be available in bars and restaurants around the District.

“We are excited to finally be licensed to manufacture beer in the District.” said Atlas CEO Justin Cox, “We can now focus on creating great quality craft beers to share with our community in DC.”

Atlas Brew Works, founded by Cox and award winning professional brewer Will Durgin, will launch the week of September 2nd -8th with an event in a different neighborhood across DC each night. Atlas will premier three beers that week: Rowdy, a hop-forward American-style Rye ale, accented by the peppery notes of rye; District Common, a California Common featuring Czech Saaz hops; and a third beer, NSFW, which will remain a surprise.

Atlas Brew Works is also excited to announce the addition of Dan Bedford to its brewing staff. Bedford’s impressive resume includes working on the brewing and cellar staff at Flying Dog in Frederick, MD followed by brewing for the Bristol Beer Factory in Bristol, England.

“Dan is a great addition to our team and the skills he brings to Atlas will be an asset to our brewery’s mission of brewing local craft beer of the highest quality.” commented Head Brewer Will Durgin.

Atlas Brew Works is located in the Ivy City neighborhood of North East DC and will provide fresh, local craft beers to thirsty Washingtonians in taverns and restaurants across the District.