While there was plenty of excitement in the air last week at how large the annual Craft Brewers Conference had become, a few of the more seasoned attendees had some cautionary words when asked to reflect on various challenges facing craft brewers in today’s growing market.

Brewbound spoke with a number of craft brewing veterans, from all three tiers of the industry, and asked them what the biggest challenge facing the industry was. Among others, notable respondents included Steve Hindy of Brooklyn Brewery, Kim Jordan of New Belgium, Sam Calagione of Dogfish Head, Paul Gatza of the Brewers Association and Jim Koch of Boston Beer Co. to name a few.

You can watch the responses in our latest video segment from last week’s event, which was held last week in San Diego, Calif. 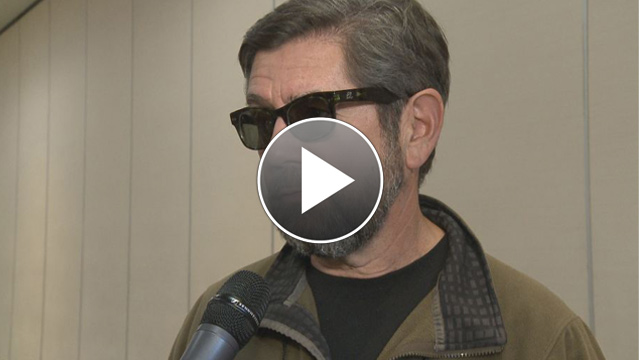