So what does the founder of a 23-year old brand think about it all?

“With all the expansion that is coming, I do worry about over-exuberance,” said Doug Odell, founder of Odell Brewing. “In other times and other situations we have seen that when the exuberance seems to be the highest, that is right about where the bubble is.”

Odell Brewing, now the 30th largest U.S. craft brewer by volume is also growing but not quite at the torrid pace of some others. Odell Brewing made 58,000 barrels in 2011 and is projecting between 65,000 and 67,000 barrels for 2012. The company also plans to bring a new brewhouse online in the fall of next year which should help it exceed its current capacity of 80,000 barrels.

In our latest video segment from the 2012 Craft Brewers Conference, we sit down with Doug Odell to discuss expansion, the company’s barrel-aging program, distribution updates and succession planning. 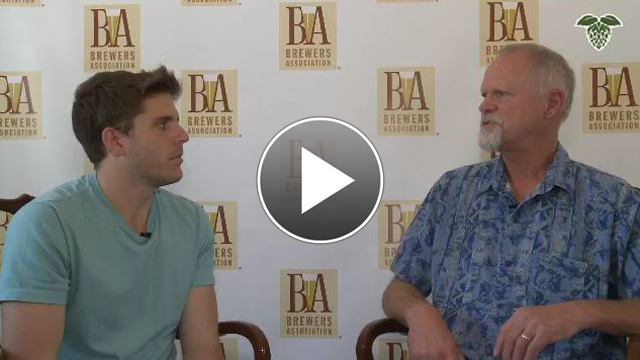