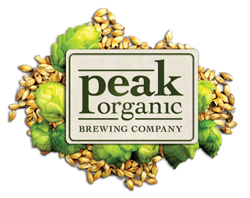 BOSTON – Every few months, beers fans converge on the Castle Park Plaza in downtown Boston to get their fill of craft beer. Over 50 breweries pour their suds for more than 1000 thirsty drinkers, eager to try the latest and greatest from some of the best breweries in the U.S.

Brewbound was able to catch up with Jon Cadoux, the Co-Owner of Peak Organic Brewing Company. He discussed their commitment to local farmers, brewing with organic ingredients and their new summer session beer which debuted at the Beer Summit.