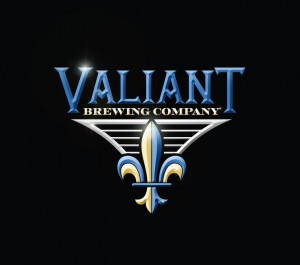 ORANGE, CA – Since opening its doors in February, Valiant Brewing Co. — the newest craft brewery in Orange County, Calif. — has been busy releasing new beers, taking part in local and regional beer events, and connecting with local homebrew clubs and other organizations. Now, as part of its first Celebrate Craft Beer Week, the brewery is hosting its first video contest.

Valiant is inviting beer fans to showcase their creativity in a video about enjoying Valiant beer. Semifinalists’ videos will be featured on Valiant’s website and Facebook page, and the brewery’s Facebook followers will vote on the winner. The winning video will be announced on May 18, during the brewery’s Celebrate Craft Beer Week event (which also includes a release party for its American Strong Ale, First Flight [15% ABV]). Submissions should be uploaded to YouTube and a link sent to elisabethb@valiantbrewing.com by May 13. Cheers!