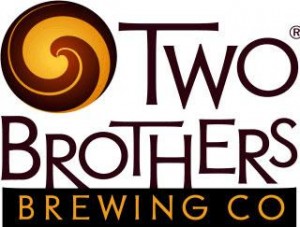 “The name came from a night of some pretty interesting conversation between our brewers and our East Coast sales team,” explains Jason Ebel, co-owner of Two Brothers Brewing Company.

Two Brothers Brewing Company is a family owned and operated craft brewery in the Western suburbs of Chicago. We have been hand crafting our award winning artisan beers since 1997.