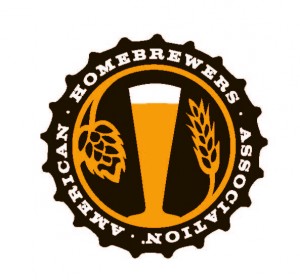 The conference is also home to the final round of judging in the National Homebrew Competition, the world’s largest beer competition, which recognizes the most outstanding homebrewed beer, mead and cider produced by amateur brewers worldwide.

An estimated 4,000 attendees will have the opportunity hear from nearly 80 presenters, including keynote speakers Dave Engbers and Mike Stevens of Founders Brewing Company, who started one of the fastest-growing and most decorated breweries in the nation.

Times vary. For a full schedule of events, visit the conference schedule.

WHY: More than 1 million Americans have hopped to participate in the homebrewing movement. The annual National Homebrewers Conference brings together these homebrewing mavens from across the country to learn more about, share and honor their craft. The American Homebrewers Association has worked on behalf of the homebrewing community since 1978 and celebrates a membership of more than 40,000 homebrewers and beer enthusiasts.

SPONSORS: The National Homebrewers Conference is made possible by the generous support of its sponsors.

About the American Homebrewers Association (AHA)