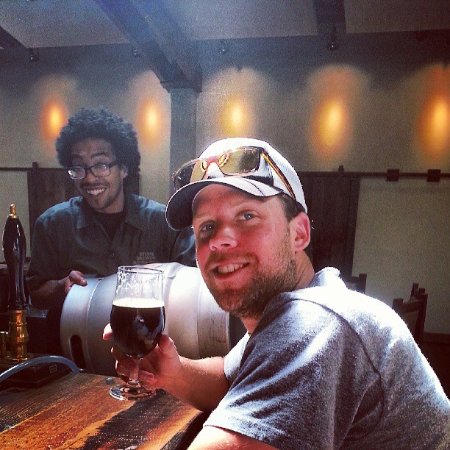 A Stone Brewing Co. employee was killed while operating a forklift at the Escondido, Calif.-based brewery on Saturday, reports NBCSanDiego.com.

The victim, who was later identified as 27-year-old Matthew Courtright, worked as a senior brewer for the company. According to reports, Courtright was driving a forklift around 5 P.M. when it unexpectedly rolled over. Officials say he sustained fatal chest injuries.

The incident will be investigated by the federal Occupational Safety and Health Administration (OSHA).

“It is with a very heavy heart that we communicate a tragedy involving one of our valued friends and Team Stone colleagues. We are deeply saddened that one of our own passed away from complications resulting from a forklift accident at our Escondido brewery on Saturday, August 24. Our deepest condolences go out to the team member’s family. Out of respect for the team member’s loved ones, we are not releasing the individual’s name at this time.

We have launched an investigation and are working with authorities to determine the cause of the accident. We will refrain from commenting further until additional details and information is acquired and the investigation into this incident is complete. Thank you for the outpouring of support we have already received. Our sympathy is with the family and everyone affected by this tragedy”

Workplace safety concerns at craft breweries have become more prominent of late: a report from Reuters, published in July, noted that between 2003 and 2011, state inspectors and OSHA found 547 safety violations at U.S. craft breweries. Those violations cost small brewers a combined $220,000 in fines. Larger domestic brewers like Anheuser Busch-InBev and MillerCoors had only 151 violations during the same period, according to the report.