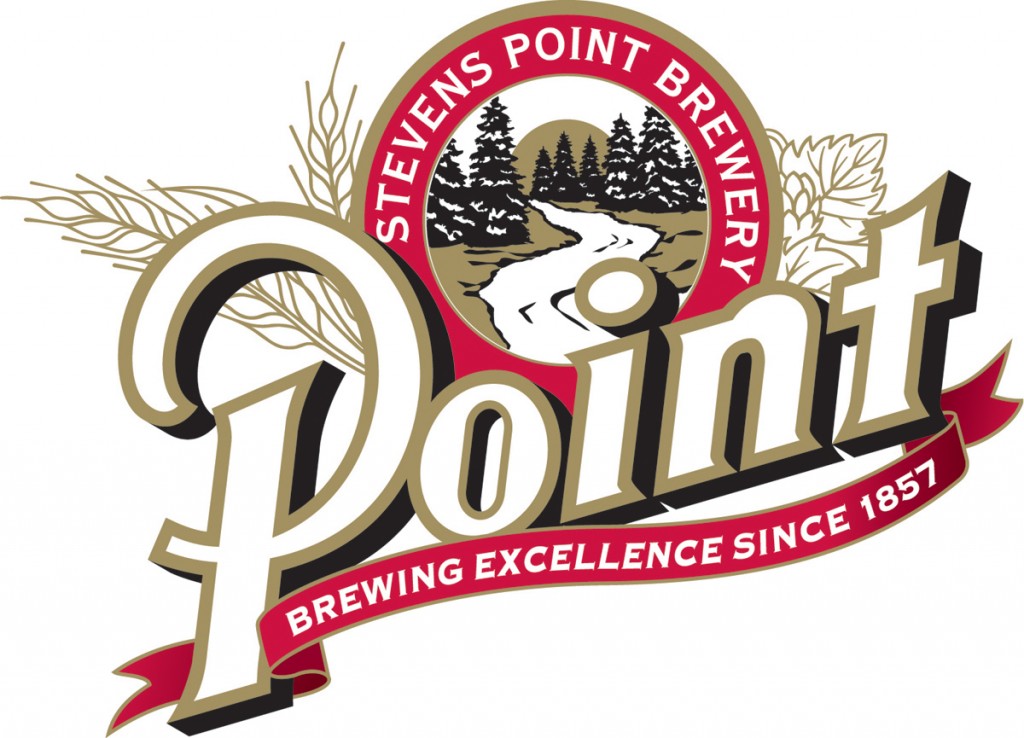 Generously hopped with Galaxy, Simcoe and Cascade hops, Point Beyond thePale IPA is being introduced in 6-packs of 12-ounce bottles and on draftwherever Point beers are sold.

Hops are front and center with India paleales, and Point Beyond the Pale IPA is sure to please even the most discerning hopheads in the craft-beer world, said Joe Martino, StevensPoint Brewery Operating Partner. India pale ale is arguably the mostpopular craft-beer style in the United States, so it is a natural additionto our selection of year-round craft beers.

At the annual Great American Beer Festival, the nation’s largest beerevent, the American-style India Pale Ale category has attracted the mostentries each year since 2001. There were more than 200 entries in 2012. Inaddition, a recent beer industry report noted that IPA is now the fastestgrowing craft beer style in America’s restaurants, bars and taverns with a 39 percent increase in overall on-premise sales last year.

Evolved from the English pale ales of the 18th and 19th centuries, Indiapale ales were originally brewed with higher alcohol contents and amplehops so the beer could better withstand the rigors of the long sea voyagefrom Britain to India.Brewing Beyond the Pale IPAPoint Beyond the Pale IPA is a classic West Coast-style IPA heavily hoppedwith Galaxy, Simcoe and Cascade hops, according to Point Brewmaster GabeHopkins. Cascade hops are favored by craft brewers nationwide and theSimcoe variety is well-suited for brewing ales, but the Galaxy hops arethe star of the show for Beyond the Pale IPA.

Developed in Australia,Galaxy hops have the high alpha acid content craft brewers desire forbrewing IPAs and pale ales. Hopheads will be delighted with Beyond thePale IPA’s well-balanced hoppiness. It is a very aromatic beer offeringstrong notes of pine and citrus, and the hops remain in the forefrontthroughout its long finish,┬▓ Hopkins said. And although Beyond the PaleIPA features a malt profile and body sturdy enough to support the largeamount of hops, it is a perfect session India Pale Ale: smooth, drinkableand completely enjoyable.┬▓ The two-row barley malt and crystal malts usedin brewing Beyond the Pale IPA deliver its crisp, clean malt character aswell as its distinctive color ┬¡ an inviting, deep golden, almost orange Hue.