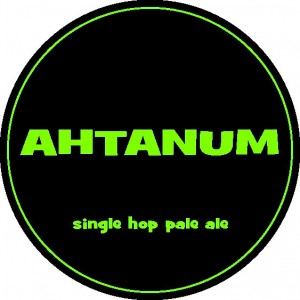 Sebago Brewing Company is a Maine-owned and operated company firmly rooted at the crossroads of food and beer. Since opening in 1998, Sebago has become Maine’s premier contemporary American brewpub and one of the fastest growing craft breweries in the state. Sebago offers a full line of year round beers, five seasonal beers, and several highly-anticipated limited edition Single Batch Series beers that have a reputation as creative, high quality, unique beers that tempt and satisfy the palates of New England’s beer lovers. Great people, great beer, great food.