The pay-to-play debate has erupted again, this time on twitter.

Dann Paquette, the co-founder of Boston’s Pretty Things Beer & Ale Project took to the social media platform at 12:53 A.M. to complain about what he — and many other brewers — call the dirty habit of pay-to-play — under-the-table transactions, where brewers or wholesalers offer cash and incentives to retailers and bar owners in exchange for guaranteed placement. (Paquette would later use the hashtag #DirtyLines to connect his series of tweets).

Can anyone guess why we’re not served @bukowskiboston or @LowerDepthsBOS and other from that group? Correct, we won’t illegally buy lines

“Boston is a pay to play town and we’re often shut out for draft lines along with many beers you may love,” he added.

It’s an old discussion, but one whose relevance is underscored by the outbreak of comments on Twitter and other media that followed Paquette’s tweets. 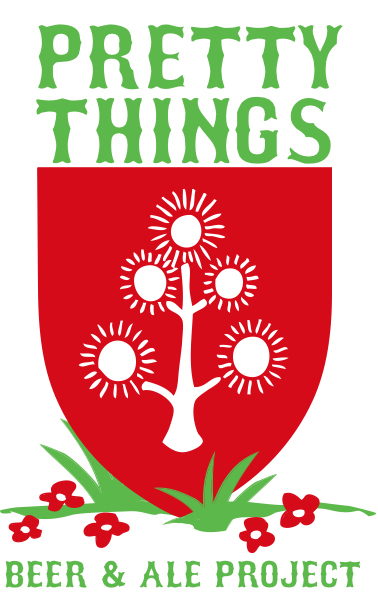 The allegations of pay-to-play behavior even elicited an angry open letter from Gordon Wilcox, the CEO of the Wilcox Hospitality Group which owns and operates a number of bars in the Boston market, including two that Paquette singled out online.

“Though common practice of giving away kegs or other gifts to move product may be common with other companies, I am forced to question your own practices,” Wilcox wrote. “I personally don’t even know you, never asked you for a damn thing, never intend to ask you for a damn thing and will not serve your inferior product.”

Here’s why Paquette’s rant had such explosive repercussions: because, while the act of trading money or other items of “substantial value” in exchange for a draft line is believed to be fairly commonplace, albeit illegal, in Boston and many other highly competitive beer marketplaces it’s rarely discussed beyond belly-up-to-the-bar conversations — and almost never on the record.

To be clear, inducements, as the Massachusetts Alcoholic Beverages Control Commission officially calls them, are explicitly illegal in the Bay State. The law reads:

The illegal practice is also regulated at a federal level, where the Federal Alcohol Administration Act restricts alcohol beverage producers, and distributors, from causing retailers to “purchase less than it would have of a competitor’s product.”

And unlike the retail grocery business, where slotting fees are permitted and often considered a regular cost of doing business for many non-alcoholic beverage and food manufacturers, pay-to-play practices in the beer industry are disallowed and frowned upon by most small brewers.

So is Boston truly a pay-to-play town? Our past reporting and conversations with dozens of local brewers, bar owners and wholesalers indicates that it is.

“It’s getting worse and this is why I thought someone had to go and say something,” Paquette told Brewbound in a phone call. “In private, you can’t get brewers to shut up about this stuff. At the same time, you go out for beers, walk into a bar, start shooting the shit with the bartender, and they will tell you who bought the lines.” 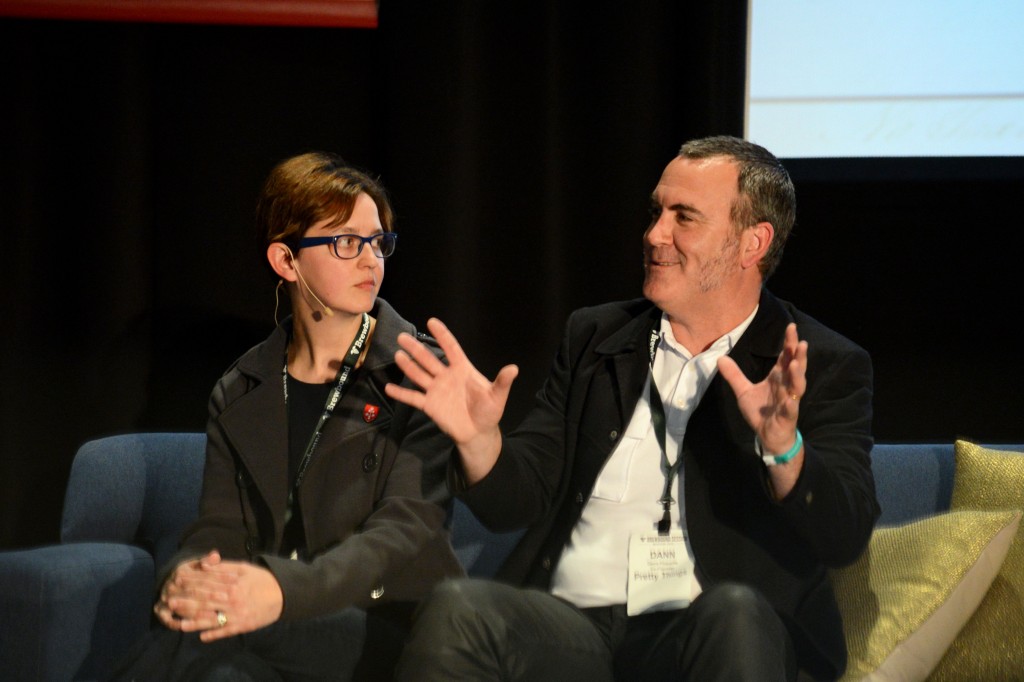 Martha and Dann Paquette at the 2013 Brewbound Session

But it’s not just a complaint that is local to Boston. It is frequently discussed throughout the country and was written about most prominently in Crain’s Business Journal in Nov. 2010.

While Brewbound was researching pay-to-play activities last year, one prominent west coast craft brewer detailed the kinds of tactics its sales representatives, scattered around the country, regularly witnessed in the trade.

While the practice is illegal, some have suggested that participation in these kinds of activities might not be at the root of the problem.

“I think what Dann [Paquette] is pointing to is that there is a lack of enforcement going on,” Notch Brewing founder Chris Lohring told Brewbound. “The ABCC might not have the resources to properly enforce this.”

An ABCC spokesman denied those claims, telling Brewbound that there are currently more than a dozen employees in an investigative unit that is specially tasked with “enforcing the laws of the Commonwealth.”

“If we receive any allegations that suggest pay-to-play, we investigate them thoroughly,” said Jon Carlisle, the communications director with the ABCC. “We take the enforcement of the state’s liquor laws very seriously. We expect and hope that a licensee would not engage in any kind of activity that would threaten their license.”

The problem, Carlisle claims, is that offenders are rarely brought to the ABCC’s attention.

Regardless, the sentiment amongst many in Boston’s beer community is that pay-to-play activity is stifling competition.

If lines were not for sale in Massachusetts then your beer selection would be so much better. That’s a guarantee.

“You couldn’t be a salesperson in the city of Boston, or in Massachusetts, and go through a normal week without getting asked that question,” said Lohring, when asked if he’d ever been pumped for a handout.

So what’s the (short-term) solution? For Paquette, at least early this morning, it was an attempt to ignite discussion.

“I just wanted to get this conversation started,” he said. “ Today it is me, but hopefully there are other people talking about it because it affects everyone — brewers large and small.”

Editor’s note: As with all sensitive subjects and important topics of this nature, Brewbound will continue to report on any developments. If you’re a brewer, wholesaler or bar-owner who is willing to discuss pay-to-play practices on the record, our phone lines are open.