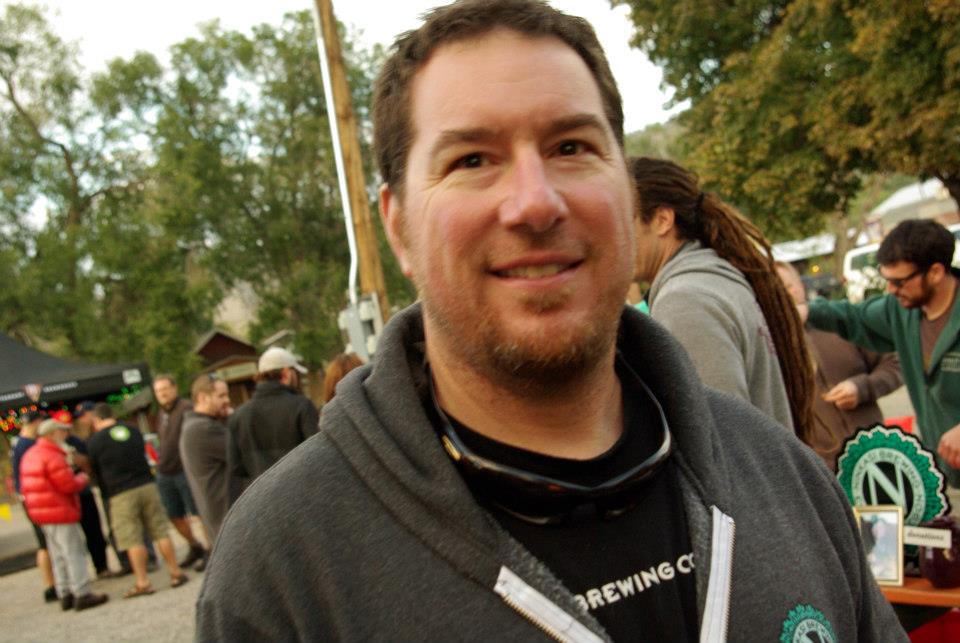 After more than four years of spearheading sales for fast-growing the Eugene, Ore. craft brewery Ninkasi Brewing, Marty Ochs is out as the company’s national sales director.

“I gave Ninkasi everything I had and I absolutely lived and breathed the brand,” he told Brewbound. “This is the nature of the industry and this is what happens when you grow.”

Ochs, who developed the company’s distributor launch book and was known amongst industry members for having high wholesaler expectations, helped to grow Ninkasi sales from 19,518 barrels in 2009 to more than 68,000 in 2012. Through his Nov. 20 departure, the company was on pace to brew and sell approximately 90,000 barrels of beer for the year.

“We appreciate the many contributions that he made during his time with Ninkasi,” Ninkasi co-founder and CEO, Nikos Ridge, told Brewbound. “Ultimately, based on a considerable number of factors related to the dynamics of our company in an ever evolving industry, it was my decision to make a change going forward. A decision like this is never easy when you have worked closely with someone, and we wish him great success in whatever future endeavor he takes on.”

Ridge said the company is currently in the process of filling the role, but has not made a decision and doesn’t have anyone specific in mind.

Ninkasi is nearing completion on an $18 million expansion that will increase capacity by 175,000 barrels. Ridge said he hopes to continue growing behind a regional distribution model that allows the brand to develop deeper in markets that are closer to home.

“From the day that we started, our goal has always been to have a deeper approach to distribution, allowing us to have a direct connection with the markets,” he said. “Now, for the first time, Jamie [Floyd] and I are starting to have conversations about our maximum size. We didn’t get into the beer business to be a huge company; we got in it to make beer.”

Ridge said the company’s first “vision statement” is to achieve 150,000 barrels of production by 2016 and he still anticipates hitting that benchmark.

“That is the first step,” he said. “We want to get comfortable there and then evaluate the landscape. The industry is changing at a rapid rate and it is an ongoing process of evaluating the industry itself, every year, and figuring out where we fit within that.”

More Than 80% of Craft Breweries Have Received Paycheck Prot...