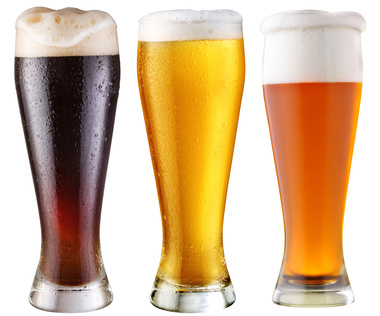 A new beer and wine wholesaler based in Portland, Me. is hoping to attract small craft brands with an unconventional approach to beer distribution.

“As beer fans, some of our favorite small craft and nano-breweries should have a distribution option that doesn’t involve an arranged marriage with no opportunity for divorce,” O’Brien said.

After studying the craft beer industry as part of a recently-completed MBA program at the University of Southern Maine, O’Brien and four other business partners set out to give craft brewers a route to market that was free of termination clauses.

The plan, O’Brien said, is to offer small brewers and winemakers 3-5 year wholesale contracts that can be terminated for any reason, at any time.

“The agreement we have right now is that if a brewery doesn’t want to re-sign with us after three years, the contract is nullified and we aren’t owed anything,” he said.

That is a different way of doing business from many wholesalers in the U.S., who only sometimes allow craft brewers to end a relationship for cause, and for fair-market value. Vacationland, O’Brien explained, will allow its suppliers to leave without any buyback process.

“We are hoping that our enthusiasm comes through in the business practice itself,” he said. “Our job, once we sign the agreement, is to kill ourselves, every day, on behalf of these brands. At the end of our three or five year shot, we want to make sure that we have behaved in ways that make our partners want to re-sign with us.”

If the brewery isn’t happy before the contract is up, “We part ways,” O’Brien said. “We give them a handshake and help them find someone who [would] be a better fit.”

But the consensus from industry experts and other craft brewers is that state franchise laws would be likely to trump even a written contract. In theory, Vacationland, despite its stated attempt to “turn the craft beer distribution model on its head,” could break its written agreement with a brewer and still be protected by state franchise laws.

Nathan Sanborn, the co-founder of Portland’s Rising Tide Brewing, said he hadn’t heard much about the new wholesaler.

“It is an interesting model and I will be interested in seeing how it all develops,” he told Brewbound. 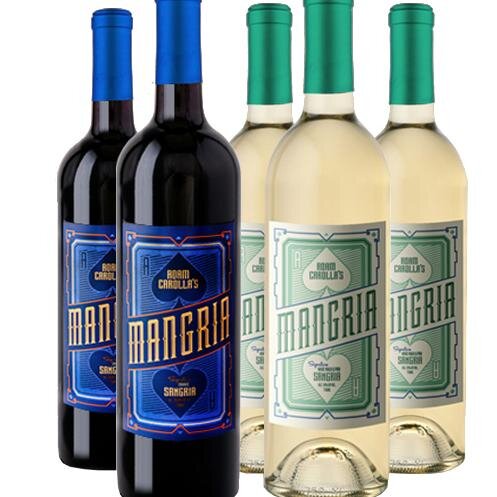 Vacationland is currently selling comedian Adam Carrolla’s ready-to-drink cocktail, “Mangria,” as well as offerings from Blue HIlls Brewery, and as soon the company inks a deal with a third supplier, it will need to invest in a refrigerated box truck and additional warehouse capacity, O’Brien said.

That’s why Vacationland, in an effort to mitigate the risk of taking on suppliers without a long-term agreement, is initially offering three-to-five year contracts.

But Sanborn said he still sees some challenges for both Vacationland and its potential partners.

“The biggest risk for Vacationland is that they might be investing a lot of money into a brand that does well for them and the brewery decides to take the brand somewhere else,” he said. “If they choose to honor their own contract, they won’t have any protection.”

The risk for any brewer opting to sign with a new wholesaler is lack of experience, Sanborn said

“You are always taking the risk with a small wholesaler because they don’t have much penetration,” he said. “But you might also be a big brand in a small book, which can work to your advantage as well.”

Vacationland has the ability to sell statewide but plans to focus its attention on more populated areas like Portland, Biddeford and Bangor. It will be competing against much more resourced and well-financed wholesalers like Pine State Beverage, Nappi and National for many of the same brands.

Much like the craft brands it hopes to represent, the company was launched for less than $1 million. It is currently operating out of a small warehouse in Southern Maine and deploys a single sprinter van for deliveries to on and off-premise accounts.

But that hasn’t deterred the company from getting crafty with its approach to operations. To create its initial account list, Vacationland culled Maine’s public list of active liquor licenses to create a database and then used software to plot the most efficient delivery routes.

“Initially we are going to focus on small and independent chains,” said O’Brien.

The company said it hopes to represent upwards of 12 beer companies within the next 18 months.