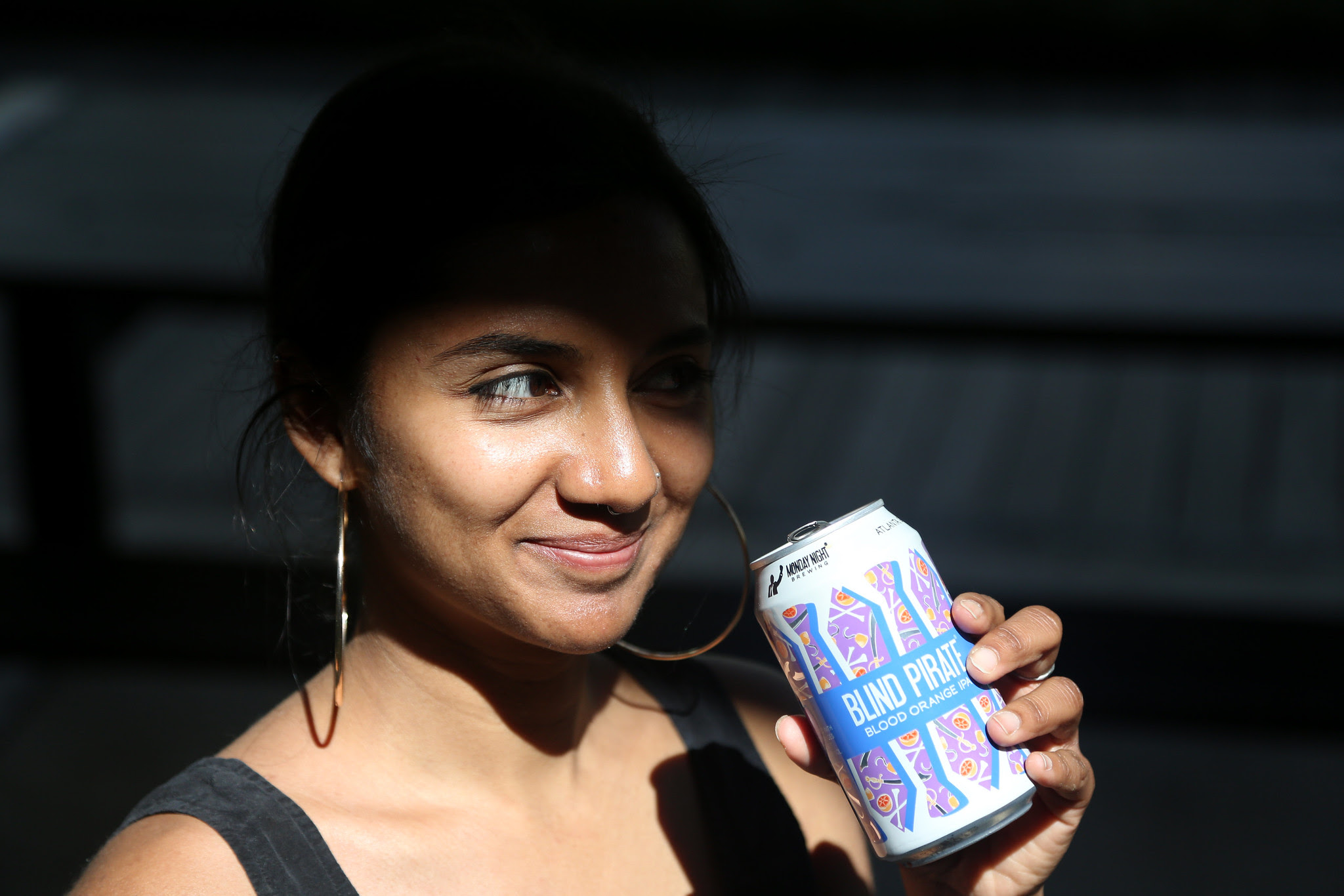 ATLANTA — Over its history, Monday Night Brewing has proven that it is not afraid to make changes to its lineup. This month, the company unveiled a reformulation of one of their flagship beers – Blind Pirate Blood Orange IPA.

“At Monday Night Brewing, one of our core values is ‘Fight For Excellence.’ That means we never want to rest on our laurels. If we can improve our beers, we owe it to our fans to make it happen,” said co-founder Jonathan Baker. “We’ve had the blood orange version of Blind Pirate in our lineup for several years now, but our brewing team believed they could make it better.”

Every week, the Atlanta-based brewery runs individual batches of beer through a sensory panel. The small, hand-picked team tests for consistency, effects of age and heat, and overall quality. Over the process of several months, the team started picking up on patterns.

“We realized Blind Pirate wasn’t as juicy or balanced as we thought it could be,” said brewmaster Peter Kiley. “So we adjusted our hop addition and fine-tuned our mash process. The result was a Blind Pirate with a bit more residual sweetness, more citrus notes, and a more balanced hop profile. We’re really happy with how this turned out.”

The newer, juicier version of Blind Pirate has already started hitting the market in Georgia, Alabama, and Tennessee, and should be available in most areas by mid-May.

Based in Atlanta, Georgia, Monday Night Brewing grew out of a Bible study. Founded by Jonathan Baker, Joel Iverson and Jeff Heck, Monday Night Brewing exists to deepen human relationships over some of the best beer of country. Brewmaster Peter Kiley oversees brewing operations at both West Midtown and the Garage. More details can be found here.