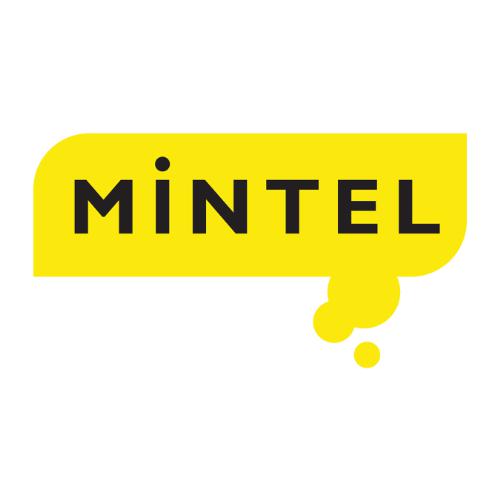 Sales of craft and craft-style beer will likely eclipse $20 billion in 2014, according to a new report from market research firm Mintel.

Of the $20.4 billion in craft sales that Mintel has predicted for this year, the firm believes more than 84 percent ($17.2 billion) will come from Brewers Association-defined craft brewers.

Mintel had originally forecasted that craft beer sales could exceed $18 billion by 2017, but now believes that figure could actually double in the next five years. Citing consistent year-over-year growth trends, an improving economy, product innovation and an engaged consumer base, the firm said that combined sales of craft and craft-style beer could surpass $36 billion in 2019.

According to the report, 70 percent of 24-34 year-olds surveyed said the brand of beer “says a lot about you.”

“Craft beer is not only a beverage choice; it appears to be a lifestyle choice,” said Mintel’s food and drink analyst Beth Bloom.

“The leading purchase driver among craft beer drinkers is style, pointing to a more discerning consumer base,” said Bloom. “This focus on style and flavor is a major element that differentiates a craft beer drinker from the rest, and points to the future of beer in the U.S.”

Visual style seems to be less important: Only 13 percent of all craft beer drinkers surveyed said they would select a product that “looks cool” when their typical purchase is unavailable. Meanwhile, only 8 percent of craft drinkers said label and packaging design is important in their purchase decision.

But when analyzing the household incomes for craft drinkers and mainstream drinkers, it’s clear that craft and non-craft purchasers differ considerably. In fact, the Mintel report found household income to be the “strongest determiner” of a craft beer purchase. One third of respondents from households earning more than $150,000 annually drink craft products while just 11 percent of those earning less than $25,000 do so.

“Keeping affordable offerings available will be important to engaging a wider consumer base,” the report states. “Where this is not possible, presenting offerings as an occasional worthwhile indulgence should be considered.”

Nevertheless, it should be noted that 83 percent of craft drinkers also drink non-craft offerings, the Mintel survey found.

“While craft beer drinkers might appear to be more particular about product choice, they are by no means exclusive in their beer drinking,” said Bloom.

Mintel also highlighted a few other statistics in its report: