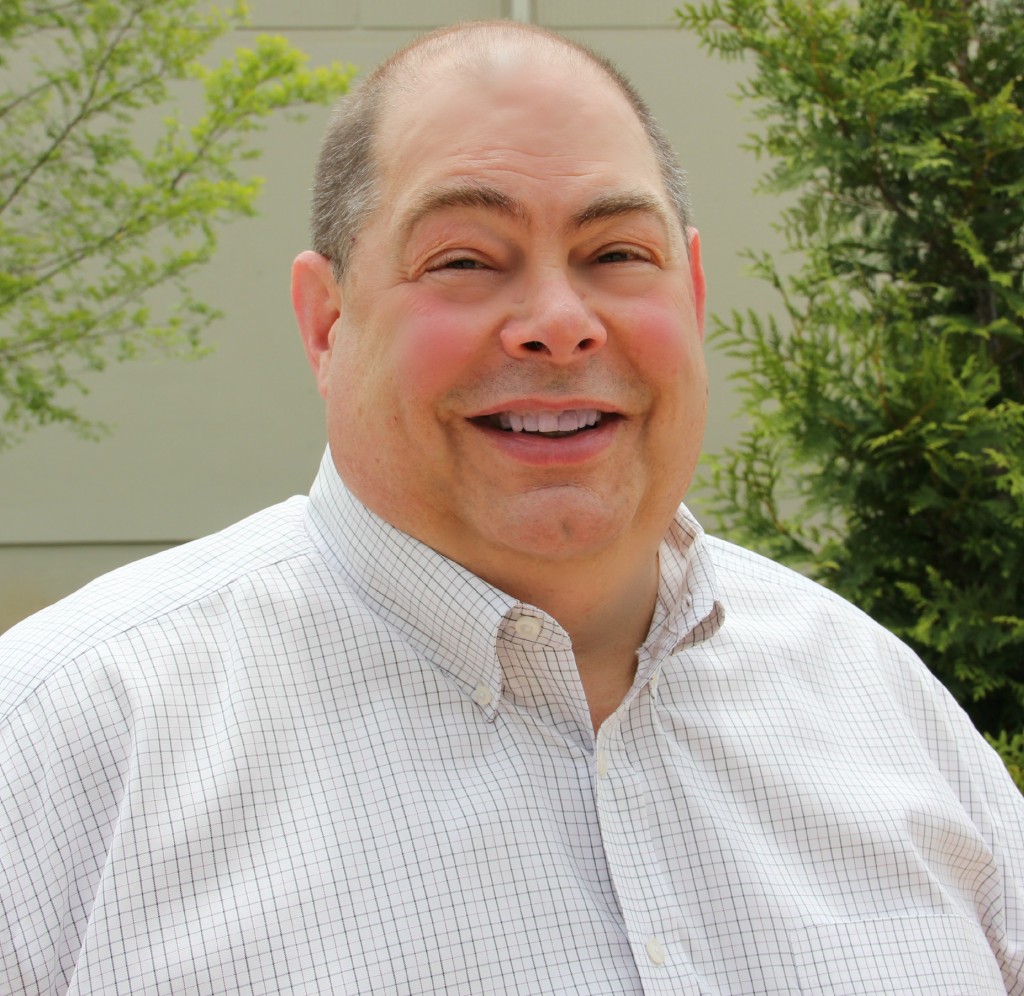 RALEIGH, N.C. — Mims Distributing Company, a beer distributor that services a nine-county area in and around the Triangle, has announced that Charlie Clement has been promoted to vice president of chain sales.

In this position, Clement will be responsible for overseeing three channel managers, one space planning manager and one off-premise merchandising specialist, who will assist with his goal to develop relationships and drive sales with chain suppliers and retailers. He will work with suppliers and retailers to understand their business and align the Mims portfolio to best assist them. Previously serving as vice president of sales, off-premise for Mims Distributing, Clement handled the company’s sales to supermarkets, convenience stores and drug stores.

Clement joined Mims Distributing in 1975 as a sales representative before becoming a sales supervisor and then area manager. He returned to sales and ran a small territory before holding the vice president of sales, off-premise position for more than 10 years. Prior to joining Mims Distributing, Clement worked in sales for Coca-Cola.

“When we saw the need for this new position, there was really only one person we had in mind, and that was Charlie,” said Chip Mims, CEO. “His unique passion and ability to understand and work with brewers and retailers will help make us the clear choice when either chooses a distributor partner.”

In 2007, Mims received the prestigious High Life Achievement Award from Miller, which recognized its top distributors in the nation. That same year, Mims also won the Newbie of the Year Award from Magic Hat as its best new distributor. In 2009, Mims was awarded Magic Hat’s Pouring Partner of the Year Award as its top distributor in the country. Active in the local community, Mims supports efforts such as the Walk for Hope, and the Frankie Lemmon School.