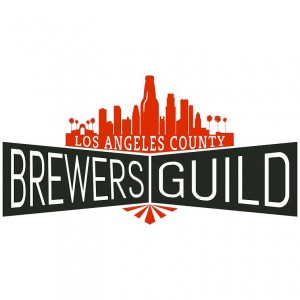 LOS ANGELES — The Los Angeles County Brewers Guild (LABG) has taken the reins of organizing Los Angeles Beer Week to bring you the first-ever LABW hosted by breweries, for beer people. The change comes after LABW’s original committee chairs decided to pass the torch to the fast-growing Guild’s welcoming arms. LABG couldn’t be more thrilled to curate the 10-day event which will launch with a newly revitalized LA Brewers Beer Week Kick-off festival at a new location in Downtown LA on September 20th featuring an invitational-style roster of California breweries and the largest-ever showing of LA beer represented.

“The founders of LABW did a great job creating a structure around which the culture of craft beer was able to grow and flourish over the past five years,” LABG President Jeremy Raub said. “The LA Brewers Guild aims to continue building on that strong foundation, adding more interactive and educational components that will engage and energize the LA beer community.”

The LABG consists of over 20 LA breweries that are committed to craft, community, and culture. LA Beer Week will be entering its sixth year and will feature over 100 events around the greater Los Angeles area. This year’s event will be produced by the Guild’s Events Committee spearheaded by El Segundo Brewing’s Tom Kelley.

“The group of passionate advocates that have held the reins all these years has now entrusted them to the Guild, and we couldn’t be more excited,” said Kelley. “It’s a natural progression for LA Brewers to take over, and we are certainly up to the task of showcasing all the great beer being made in LA County.”

September 25: Meeting of the Guilds (LA/SF/SD) at Mohawk Bend