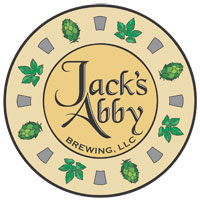 The company is founded by three brothers, Jack, Sam and Eric Hendler. Jack Hendler, a former brewer with Boston Beer Works said that while he has brewed almost every style of beer, his favorite have always been lagers.

“I think there aren’t enough craft lagers,” he said. “Beers that I really like to drink and to brew in previous jobs were the lagers, so it was an easy goal of ours to brew lagers.”

After just one month in business, the boys from Jack’s Abby have already earned tap placements at over 30 different bars and restaurants throughout the Greater Boston and Metrowest areas.

And that’s not all that’s grown. The brewery now boasts a portfolio of six different beers, the newest being a Wet Hop lager.

In a video interview with Brewbound, the Hendler brothers discussed the struggles they faced getting their business off the ground. 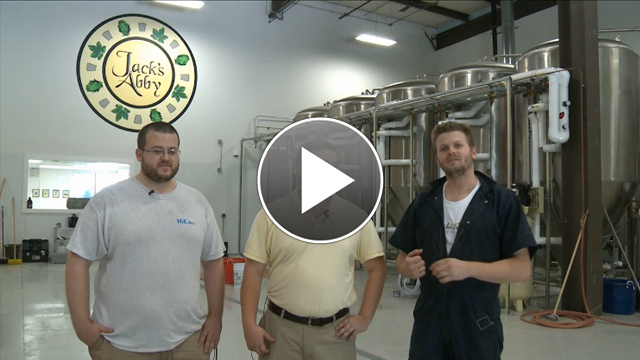