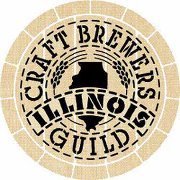 Where: City of Chicago; events will be featured throughout the city at both new and familiar craft breweries, brewpubs, beer bars, and bottle shops.

Full Schedule: The 2014 website (www.chibeerweek.com) is now live and the free iOS and Android apps will go live early April.