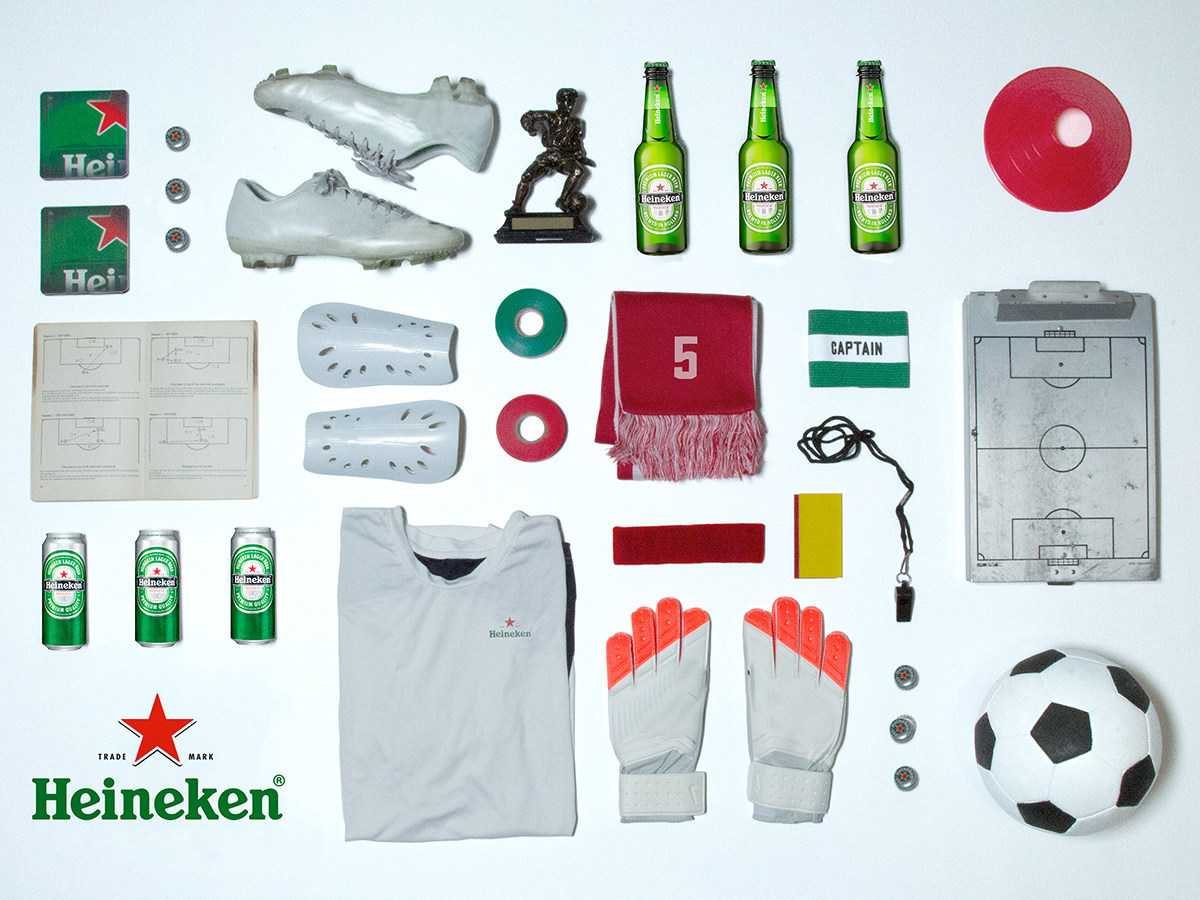 WHITE PLAINS, N.Y. — Heineken today announced a landmark, long-term partnership agreement with Major League Soccer (MLS) to become the Official Beer of MLS. The partnership, which commences in January 2015, further establishes Heineken’s standing as a worldwide leader in the sport and gives the brand an additional springboard to challenge Americans to chase new experiences and open their world.

Heineken’s relationship with MLS corresponds with the next phase of the League’s evolution. In 2015, MLS’ 20thseason will include a new-look crest, two new expansion clubs, new media partners and a new premium beer brand. MLS will also serve as a seamless counterpart to Heineken’s global soccer initiatives, including sponsorship of the UEFA Champions League (UCL), to create year-long engagement with fans. Heineken will further complement their soccer properties with individual MLS club deals to be announced in the coming weeks.

“Soccer has been an invaluable platform for the Heineken brand for years, with our position as sponsor of the UEFA Champions League and other top soccer properties around the world,” said Nuno Teles, Heineken Chief Marketing Officer. “Fans in the U.S. and across the globe appreciate the opportunity to enjoy first-class soccer with the highest quality premium beer. With this partnership, we look forward to continuing a lengthy tradition of creating unique experiences for fans everywhere and drive participation and engagement in the sport in a way that has never been done before in the U.S.”

The agreement between the two brands will see Heineken owning exclusive rights to MLS content and is the latest indicator in the rise of the world’s most popular sport in the United States, particularly amongst Millennials. With the third highest average attendance of any U.S. sports league, the highest percentage of Hispanic and Millenial audience of any major U.S. sport and more than 22 million Americans actively playing soccer in the United States, MLS has proven to attract a diverse and cosmopolitan audience that reflects Heineken’s adult consumer.

Starting in 2015, The Official Beer of MLS will present MLS Rivalry Week. In addition, Heineken will feature strong visibility during nationally broadcast matches, on-site and digital activations, and point-of-sale materials.

“We are excited to welcome Heineken on board as we approach the League’s 20th season,” said Gary Stevenson, President and Managing Director, MLS Business Ventures. “Heineken is a supporter of soccer globally and is a great fit for what’s next for Major League Soccer.”

Through the sponsorship, and by leveraging MLS’ passionate and growing fan base, Heineken strives to further elevate its global status as a world class beer and provider of unparalleled fan engagement.

For more information on Heineken and their partnership with MLS, please follow us on Twitter, @Heineken_US, visit the Heineken Facebook page, www.facebook.com/Heineken, check us out on YouTube,https://www.youtube.com/user/HeinekenUSA or Heineken.com.