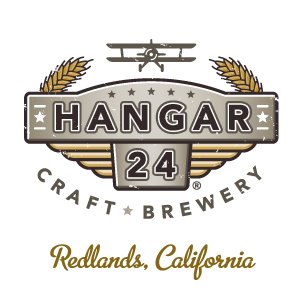 REDLANDS, Calif.. — Alongside the San Francisco Bay area distribution expansion, Hangar 24 Craft Brewery, one of the top 100 brewers in the U.S., is making its craft beer available in Sacramento and Napa county areas starting the first week of February. The initial release will include Orange Wheat, Alt-Bier Ale, Chocolate Porter and Double IPA along with its Seasonal offerings and Local Fields Series.

“As a California based craft brewery, Northern California is extremely important as we expand our distribution,” said Hangar 24 Craft Brewery’s Founder and Master Brewer Ben Cook. “We are happy to be part of this area and we look forward to introducing Northern California’s rich palate to Hangar 24’s unique flavor offerings.”

The expansion into Northern California comes at the same time the craft brewer is adding availability to the San Francisco Bay Area, its largest distribution expansion to date. Hangar 24 also recently completed a physical expansion at its brewery that increased its annual production capacity and added a canning line, making it the first Southern California craft brewery to both can and bottle its beer.

Hangar 24 will be available throughout Sacramento, Napa, Solano, Sutter and parts of Yolo and Yuba counties. The craft brewer has plans to expand outside of California in the next few months.