Boulder, CO — The Brewers Association (BA)—the not-for-profit trade group dedicated to promoting and protecting America’s small and independent craft brewers—announced the results of one of the largest commercial beer competitions to date, the 2014 World Beer Cup Awards. The awards were presented at the conclusion of Craft Brewers Conference & BrewExpo America┬« in Denver, Colo. 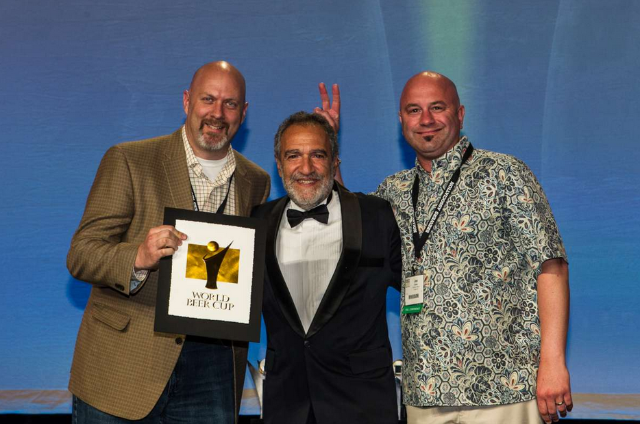 This year’s event was particularly competitive; the proportion of winning breweries winning one or more awards was 18 percent, compared to 27 percent in 2012. There was a 75.6 percent increase in breweries competing this year versus 2012, which had 799 breweries that entered beers in the competition. A total of 253 breweries took home awards in 2014, a 16.6 percent increase over 2012.

A detailed analysis of the entries and awards can be found in the 2014 World Beer Cup Fact Sheet.

“Brewers from around the globe participate in the World Beer Cup to win recognition for their creativity and brewing skills,” said Charlie Papazian, president of the Brewers Association. “For a brewer, a World Beer Cup gold award allows them to say that their winning beer represents the best of that beer style in the world.” 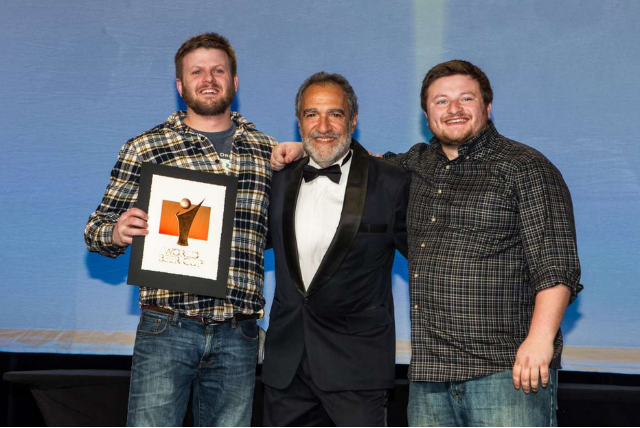 A panel of 219 judges from 31 countries participated in this year’s competition, working in teams to conduct blind tasting evaluations of the beers and determine the awards. Drawn from the ranks of professional brewers and brewing industry experts, 76 percent of the judges came from outside the United States.

The 281 awards were won by 253 breweries, with very few breweries earning more than one award.

Competition Manager Chris Swersey commented, “This is the most diverse set of winning breweries in any World Beer Cup.” 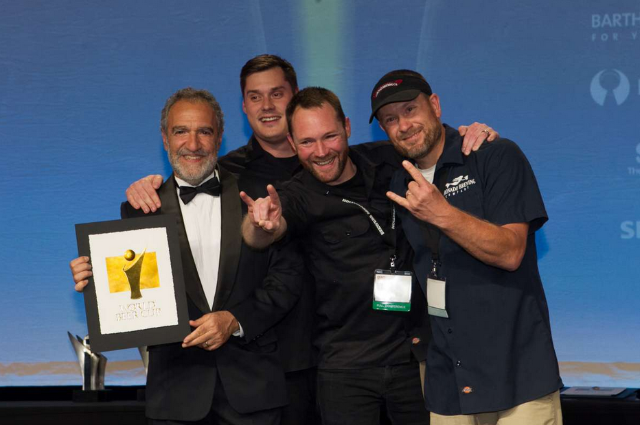 The competition also bestows Champion Brewery and Champion Brewmaster awards in each of five brewery categories based on the awards won by each brewery. Coronado Brewing Company and Blind Tiger Brewery & Restaurant are first-time champion breweries in their categories.

The Brewers Association is the not-for-profit trade association dedicated to small and independent American brewers, their beers and the community of brewing enthusiasts. The Brewers Association (BA) represents more than 70 percent of the brewing industry, and its members make more than 99 percent of the beer brewed in the U.S. The BA organizes events including the World Beer Cup┬«, Great American Beer Festival┬«, Craft Brewers Conference & BrewExpo America┬«, SAVORÔäá: An American Craft Beer & Food Experience and American Craft Beer Week┬«. The BA publishes The New Brewer magazine and its Brewers Publications division is the largest publisher of contemporary and relevant brewing literature for today’s craft brewers and homebrewers.