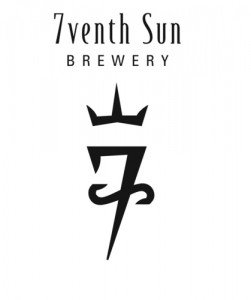 Dunedin, Florida — Creature Comforts Brewing Co. is excited to announce our first brewing collaboration with our dear friends from 7venth Sun Brewing Co. out of Dunedin, Florida. Not only are the 7venth Sun team friends of ours, but we also admire and respect the wonderful beers they are producing down in Dunedin. We plan on brewing a funky beer in our brewery in Athens, Georgia and to celebrate their visit we’re having a special event with both of our beers on draft. It’s bound to be a great evening and we can’t wait to have all these beers to share with Athens. The event is only $20 for a special commemorative glass and the beer.

More beers to be announced from both breweries.