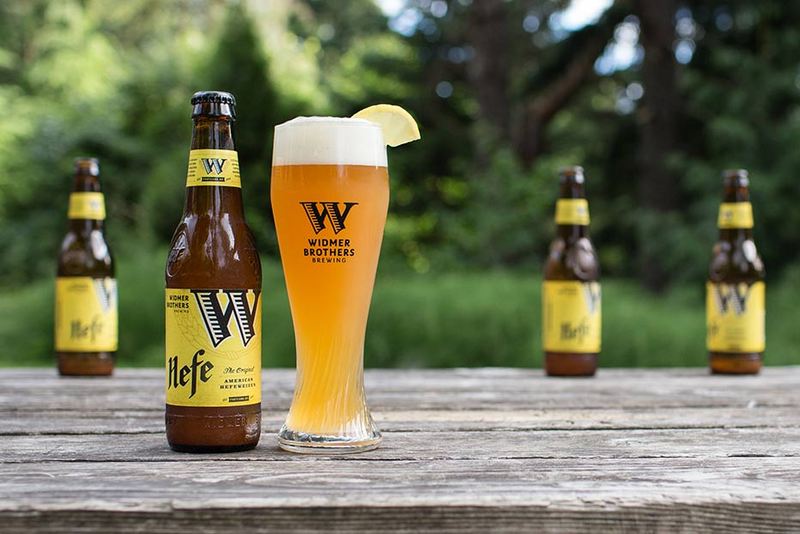 Summary highlights of this release include

“We continue to achieve steady and consistent growth through leveraging the power of CBA’s advantaged strategy and our leadership in brewing, branding and bringing to market world-class American craft beers,” said Andy Thomas, Chief Executive Officer of CBA. “As we communicated in our first quarter earnings call, we set out to achieve solid performance and continued improvement in the second quarter, and our results underscore that we delivered on that promise.”

“The consistency and progress we achieved in the first half of the year reflects the focus and efforts of many people across CBA,” said Thomas. “From our breweries and production teams driving significant operating efficiencies, to our national sales team working with wholesaler partners to maintain momentum around our core brands, to our supply chain management team continuing to tackle our challenges and optimize in key areas, I am proud of the talent and commitment exhibited on a daily basis at CBA.”

Based on year-to-date financial results in line with expectations, we are confirming previously issued guidance regarding our anticipated full year 2014 results, as follows:

“We are pleased the business continues to generate strong sales and earnings trends consistent with our expectations and our full year guidance,” said Chief Financial Officer Mark Moreland. “While we still have work to do on our brewery and supply chain operations, we have made significant progress from last year’s first half, which has positively impacted our performance. Looking forward, we continue to expect quarterly volatility in our results and will continue to focus on and provide guidance for our full-year performance.”