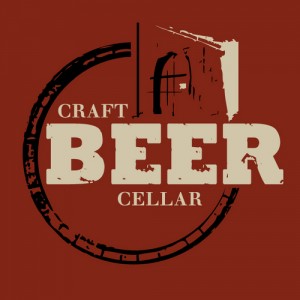 In addition to this lump sum, Craft Beer Cellar will be holding a day-long event today that starts at 12 p.m. Doors will be open to the community, brewers, fans, or anyone else looking to gather together, taste some craft beer, grab some nibbles, and to both share grief and respect for anyone affected by the bombings as well as celebrate what makes Boston great: the people. The store will also be offering 10 percent off any beer from the state of Massachusetts today, in support of the strength of our community.

Craft Beer Cellar will also be collecting donations from those who would like to contribute funds to the cause.

“We’re just focusing on the community today,” says co-owner Suzanne Schalow, who is encouraging people to come and work from the store rather than be alone. “We want to open our doors to the public and create a safe haven for anyone who wants one.”

Craft Beer Cellar opened in November 2010 by ex-restauranteurs Kate Baker and Suzanne Schalow and offers more than 800 craft, micro, and artisanal beers from the United States and beyond.