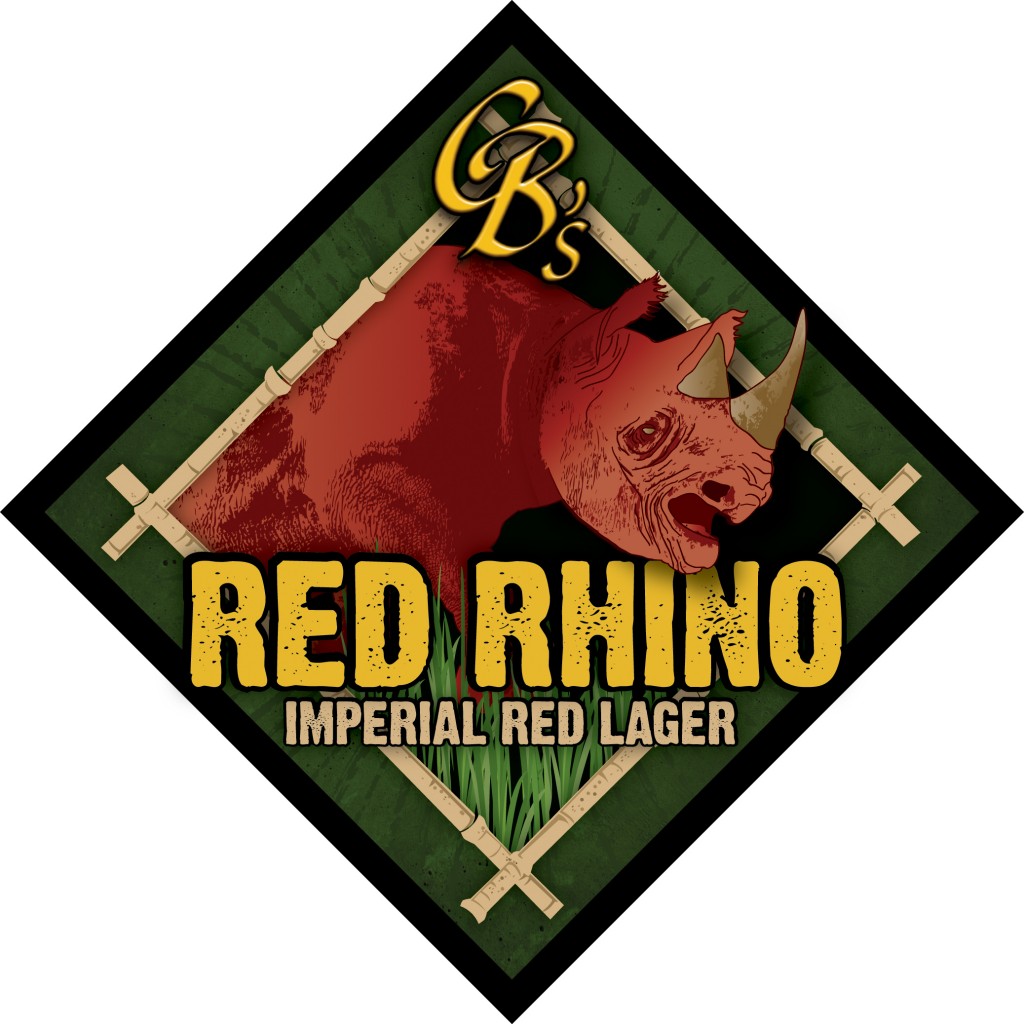 HONEOYE FALLS, N.Y. — CB’s Brewing Company is releasing a new beer for the late winter and spring seasons. CB’s Red Rhino Imperial Red Lager pushes the boundaries of traditional Red Lagers and Ales and offers customers a new drinking experience; bold malt character, massive hop aroma and flavor that finishes clean and crisp. The heart of this seasonal brew is the use of Munich malt and dark crystal malt to give it that deep crimson color. Five different American hops balance the sweetness of the malt.

CB’s Red Rhino Imperial Red Lager will be released February 15, 2013 in draught only in their Tasting Room, The Pint & Goblet Tavern and select bars and restaurants throughout WNY and the Finger Lakes. This seasonal brew will be available until the daffodils peak out from under the late spring snow.