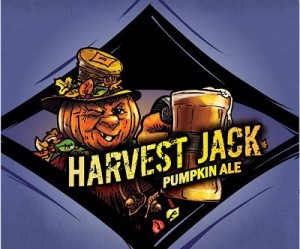 “As is the tradition of CB Brewing Company, we have taken the concept of the pumpkin beer and put our own twist on it”, says Mike Alcorn founder of the CB Brewing Company. “What makes our pumpkin ale different, is the creamy, melt-in-your mouth texture. We balanced the creaminess with just the right balance of pumpkin spices to brew a pumpkin beer that is truly unique and delicious.”

Available in 12-oz six-packs and on draft, Harvest Jack Pumpkin Ale will hit the coolers, shelves and select draft locations in WNY mid August, with a release party held at the brewery onAugust 16th, 2013. The brewery is located at 300 Village Square Blvd., Honeoye Falls, NY. For more information on the release party, visit their website at www.cbsbrewing.com.