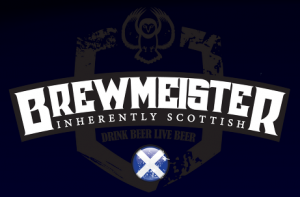 Scotland – Brewmeister have today released the world’s strongest beer named Snake Venom at a whopping 67.5%. The new product beats their own record beer Armageddon at 65% which was released last year.

The beer contains special ingredients to achieve such a high volume of alcohol including smoked peat malt and two types of yeast: beer yeast and champagne yeast.

Unlike normal beers Snake Venom is freeze distilled, a process whereby the fermented beer is frozen and ice is removed to increase the concentration of beer.

Lewis Shand of Brewmeister said “Unlike Armageddon, Snake Venom is not designed to mask the taste of the alcohol. The alcohol is very strong but the beer still tastes like a beer rather than a spirit. It’s hoppy, malty and very pleasant”.

Snake Venom is so strong that Brewmeister has put a warning label on the neck of the bottle warning drinkers to beware.

Aberdeen University in collaboration with Brewmeister will be testing the beer to confirm the brewery results.

The beer is currently sold online for ┬ú50.