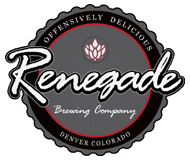 Denver-based Renegade Brewing, which opened in late June, doesn’t currently package their beer but that hasn’t stopped Founder Brian O’Connell from thinking about the future.

“My long term vision for this company is to grow into large scale distribution,” he said. “We want to start distributing across the state of Colorado, and then regionally and then nationwide eventually.”

And while his beer is currently only being served at his own tap room and on draught at local bars and restaurants, O’Connell is hoping to grow into his space and eventually can his offerings.

Currently, Renegade operates on a 10 barrel brewing system and O’Connell is looking to produce just 500 barrels during his first year in business.

We caught up with O’Connell during the 2011 Great American Beer Festival to learn how he got started in the craft beer industry and what his plans are for growing the brand. 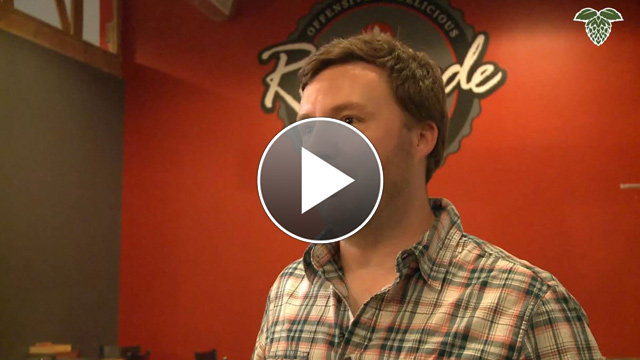