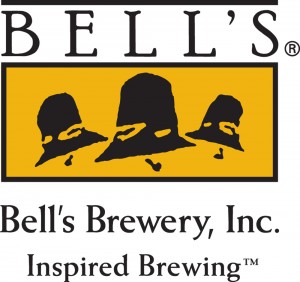 COMSTOCK, MI —Bell’s Brewery, Inc. invites members of the media to attend an unveiling of “From Seed to the Senses” at its Comstock Brewery on Thursday, Dec. 5 at 5 p.m.

The wood sculpture is eleven-and-a-half feet tall by four feet wide and weighs approximately 1,400 pounds. It was created by Rockford-Illinois based artist Salem Barker.

Bell’s President and Founder Larry Bell commissioned the piece that was made from part of an 80-year-old American Elm that grew at his home in Kalamazoo.

“Unfortunately, the tree had to be taken down. But this gives it new life and will inspire many more to come,” said Bell.

It is intended to be viewed from all angles and Barker was given free rein to create what he wanted. Bell’s only requirement was that Barker create “art.”

A film crew has also been following Barker throughout the process and interviewed Bell for a documentary that will focus on the artist and his creative process.

Free public tours of Bell’s Comstock Brewery are offered on the first Saturday of every month at 12:30 p.m. Museum hours are also offered from 2 p.m. until 5 p.m. Tuesdays through Fridays.