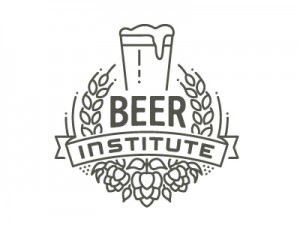 Please note the following monthly revisions from previous releases for 2012 and 2013:

The Beer Institute is the trade association representing all brewers and beer importers, as well as industry suppliers.