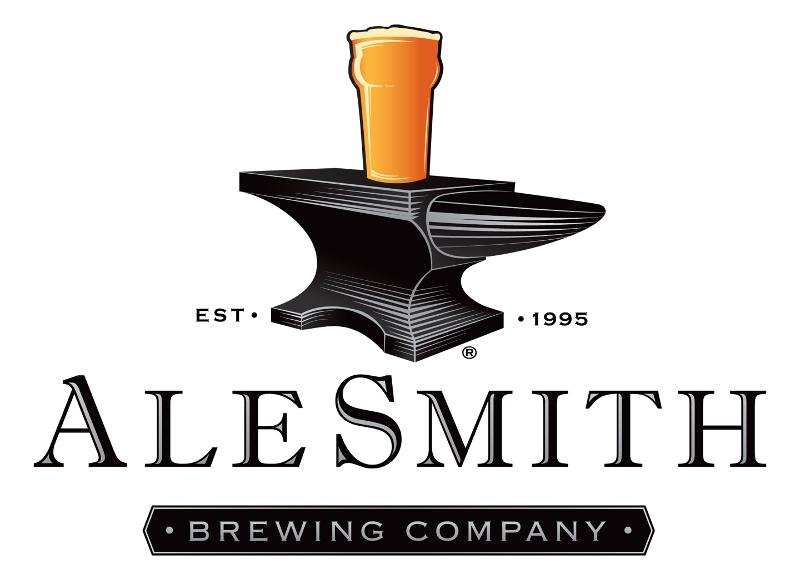 RALEIGH, N.C., — Mims Distributing Company, a beer distributor that services a nine-county area in and around the Triangle, has announced that it will be bringing brands from AleSmith Brewing Company, located in San Diego, Calif., to its distribution area beginning May 14.

According to Ratebeer.com, AleSmith is the world’s top brewer and its agreement with Mims Distributing Company marks the first time that that the beer will be available in the Southeastern region of the United States; Maryland, Massachusetts, New York, Pennsylvania, Vermont and parts of Rhode Island are the only other states on the East Coast to offer the brand.

“We are excited to announce that we will be helping AleSmith make its Southeast debut right here in the Triangle,” said Chip Mims, CEO of Mims Distributing Company. “It is an honor to be able to add the ‘top brewer in the world’ to our craft beer portfolio. As North Carolina’s craft beer scene continues to grow, we are confident that the Triangle is the perfect fit for AleSmith ales.”

AleSmith Brewing Company’s beers have been recognized with numerous awards for taste and quality. To date, the brewery has won 16 medals from the Great American Beer Festival┬« and nine medals from the World Beer Cup┬«. This year, RateBeer.com compared more than 240,000 beers from more than 16,000 brewers worldwide and rated AleSmith’s IPA, Barrel-Aged Wee Heavy and Old Numbskull among the world’s top 100 beers. Additionally, AleSmith’s Decadence 2012 was rated among the top 0.1 percent of new releases in 2013 out of more than 44,000 beers.

The craft beer industry is exploding in North Carolina, and the state boasts the largest number of craft breweries in the South — more than 100 breweries and brewpubs. The Research Triangle area specifically is gaining recognition as one of the nation’s top beer regions, with a growing beer culture and number of craft breweries. AleSmith is following in the footsteps of several other well-known brands, including Anchor Brewing and Lagunitas Brewing Company, who have selected the region as the best market to launch new products.

Abby Heilbron, account manager for AleSmith Brewing Company, will be featured in the Tales From the Cask craft beer podcast to further discuss the growing craft industry in the Triangle and why her company chose Mims Distributing Company. The podcast is scheduled for release on Friday, May 16 at http://www.talesfromthecask.com/

Established in 1964 and based in Raleigh, N.C., Mims Distributing Company provides domestic, import and craft beer brands to licensed retailers in nine central N.C. counties — Chatham, Durham, Franklin, Granville, Orange, Person, Vance, Wake and Warren. It is the area’s distributor for all Miller brands, including Miller Lite, Miller High Life and Icehouse. Mims’ imports include Newcastle Brown Ale, Dos Equis, Red Stripe, Palm, Rodenbach, and Sapporo. It handles such craftbrews such as Yuengling, Sam Adams, Sierra Nevada, Lagunitas, Magic Hat and Anchor. Mims also carries cider from Crispin and non-alcoholic Arizona Tea. In 2007, Mims received the prestigious High Life Achievement Award from Miller, which recognized its top distributors in the nation. That same year, Mims also won the Newbie of the Year Award from Magic Hat as its best new distributor. In 2009, Mims was awarded Magic Hat’s Pouring Partner of the Year Award as its top distributor in the country. Active in the local community, Mims supports efforts such as the Walk for Hope, and the Frankie Lemmon School. For more information, visit http://www.mimsdistributing.com.